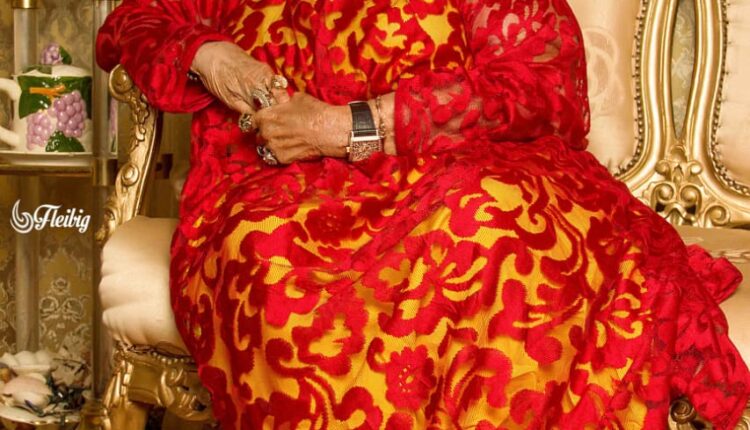 The wife of the NDLEA boss, Zainab, was said to have died at the age of 66 after a brief illness in the country.

Zainab was pronounced dead by medical experts on Saturday and was announced by the family through a statement released by the Director of media and advocacy for NDLEA, Femi Babafemi.

It was learnt that the deceased was with the NDLEA boss when he served as the military administrator for Lagos State before return of democracy in 1999.

Part of the statement reads: “The deceased is survived by four adult children: Abubakar, Mohamed Jr, Mariam and Zainab, and 10 grandchildren as well as her siblings and aged mother.

“During her lifetime, she championed the course of women and the girl child The statement added that a burial arrangement will be announced at a later date by the family”.