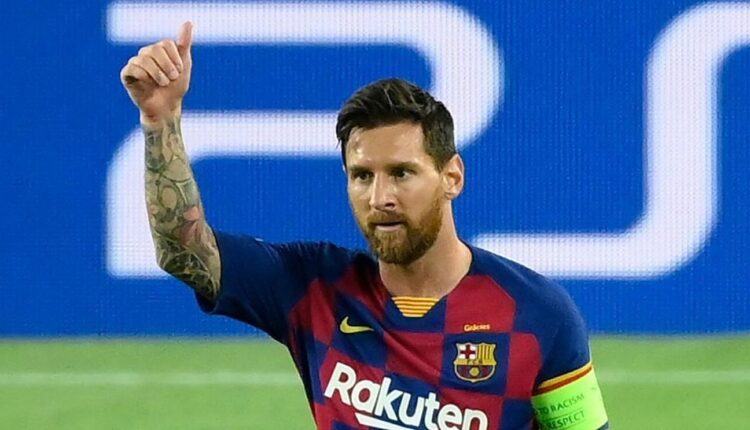 The captain of the Argentina national team, Lionel Messi, has decided to leave his Spanish football club, Barcelona, ending an 18years relationship, following the inability of the club and the player’s representatives to reach an agreement on a new contract.

As gathered, the club could not meet the five-time world footballer of the year’s demands due to the new financial and structural regulations imposed by the Spanish football management.

The club, after accepting Messi’s one-year contract last season which increased his stay in Barcelona to 18 years, presented a renewal request before the player but he rejected it; demanding higher wages.

The final conversations took place between the club and Messi’s representatives on Thursday, but the take-home point was that whilst the meeting was cordial, Messi had concluded plans to play his football elsewhere beginning from 2021/22 season.

Confirming outcomes of the meeting, the club, through a statement released on its official website, said: “Despite FC Barcelona and Lionel Messi, having reached an agreement and the clear intention of both parties to sign a new contract today, this cannot happen because of financial and structural obstacles (Spanish Liga regulations).

“As a result of this situation, Messi shall not be staying on at FC Barcelona. Both parties deeply regret that the wishes of the player and the club will ultimately not be fulfilled.

“FC Barcelona wholeheartedly expresses its gratitude to the player for his contribution to the aggrandisement of the club and wishes him all the very best for the future in his personal and professional life”.