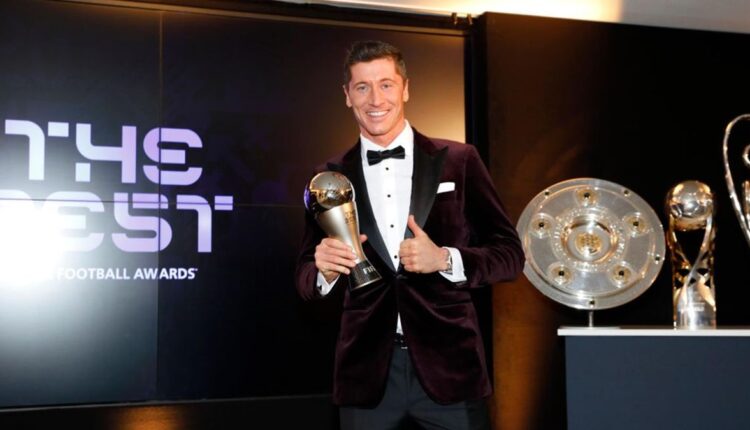 Also, his Bayern teammate, Manuel Neuer, was awarded the best goalkeeper award at the event held on Thursday for captaining the German champions to lift the trophies.

The forward, Lewandowski, who was adjudged the best for 2019-20 season, scored 55 goals in 47 appearances for the German club that lifted Bundesliga, Champions League, and DFB-Pokal to equal a treble for the season.

In all competitions, Lewandowski was the top scorer, assisting Bayern Munich to lift all the competitions it participated in during the year.

The 32-year-old has continued his stunning form into the new season and, barely 24 hours ago, he scored his 250th goal in the Bundesliga to help Bayern to an important win.