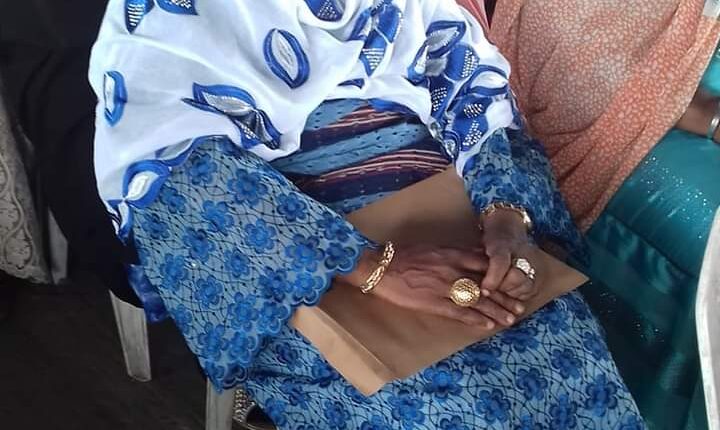 Barely a month after the Soun of Ogbomoso, Oba Jimoh Oyewumi, joined his ancestors, the monarch’s eldest daughter and a professor at the Lagos State University (LASU), Bolanle Danmole, has been confirmed to have passed on after brief illness.

Danmole was said to have passed on at the age of 71, days after her retirement at the varsity to join her husband in Ilorin, Kwara State capital where she later died.

A family source told The Guild that the Don died yesterday and would be laid to rest on Sunday in accordance with Islamic rites in the state.

The deceased was a professor of education and was also married to another university don, Prof Hakeem Danmole, who transferred his service to the Hikmah University, a private tertiary institution in Kwara.

As gathered, the late academic was born on March 19, 1951,  and was said to have been at the University of Ilorin (UNILORIN) before she transferred her service to LASU where she served before deciding to retire from service.
Another source told our correspondent that the deceased lecturer was a devout Muslim before death and belong to many Islamic Organisations across the country.
It would be recalled that the father to the lecturer died last December at the age of 95 years after a brief illness in the country.