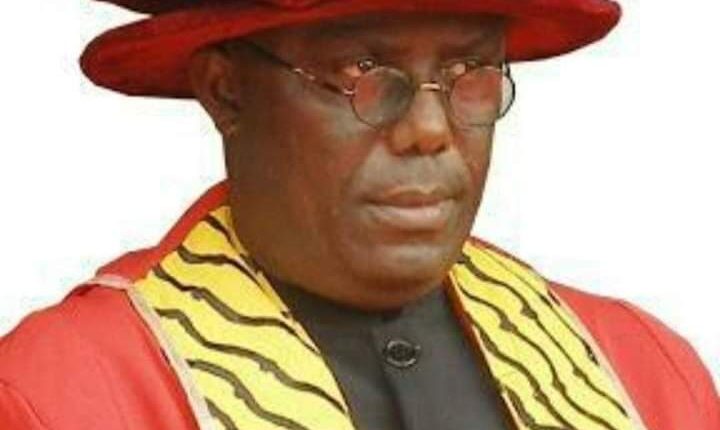 A Lagos State University (LASU) former Vice Chancellor, Prof. Lateef Hussein, has been confirmed to have passed on after a brief illness at the age of 75.

As learnt, Hussein, the 6th Substantive Vice-Chancellor of the institution, would be buried in accordance with Islamic rites at the Atan Cemetery in Lagos.

The Vice Chancellor, Prof. Ibiyemi Olatunji-Bello, while confirming the incident on Monday, described the development as shocking to her and the citadel of learning.

Olatunji-Bello, while expressing her deep shock at the passing away of her former boss, under whose leadership she served as the Deputy Vice Chancellor of the University, stressed that the institution would miss his contribution.

“The respected scholar will be buried today, Monday, 1st August, 2022 according to Islamic rites at Atan Cemetery shortly after a Janazah prayer at LASUTH Central Mosque, Ikeja, Lagos”.