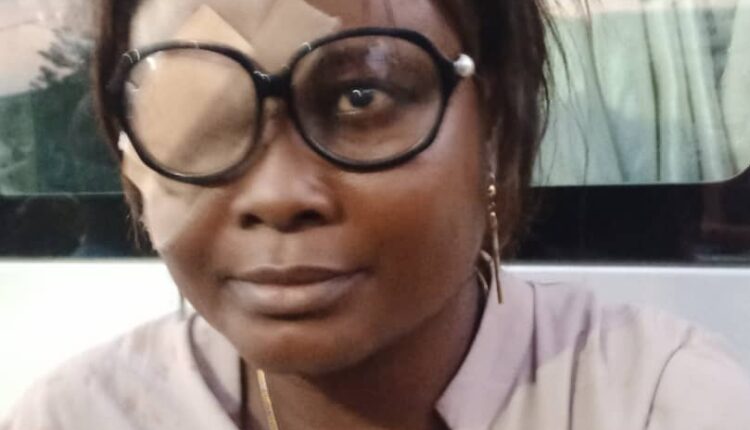 Following hoodlums attack on pressmen during All progressives Congress (APC) presidential candidate, Bola Tinubu’s return to Lagos, the State Governor, Babajide Sanwo-Olu, has directed the Commissioner of Police, Abiodun Alabi, and other security agencies to go after the perpetrators of the act in the state.

Sanwo-Olu said that the attack should be investigated immediately and that everyone involved in the act should be arrested and prosecuted in accordance with the constitution of the country.

The governor gave the directives on Monday while condemning the attacks that resulted in journalists sustaining varying degrees of injuries while covering the courtesy visit to the Palace of the Oba of Lagos, Oba Rilwanu Akiolu, yesterday.

In a statement released by the Commissioner for Information and Strategy, Gbenga Omotosho, the governor assured that the government would pick up the hospital bills of the Journalists injured in the incident.

According to the statement, Lagos State Government condemns the incident. We hold the media in high esteem and the government has always ensured that they have a conducive environment to perform their duties.

“Nobody or group will be allowed to destroy our cordial relationship with the media. Lagos has no room for hooligans”, the statement added.

The incident occurred between Ebute-Ero and Adeniji, Iga-Iduganran, during APC presidential candidate Asiwaju Bola Tinubu’s visit to the palace of the Oba of Lagos, Oba Rilwan Akiolu.