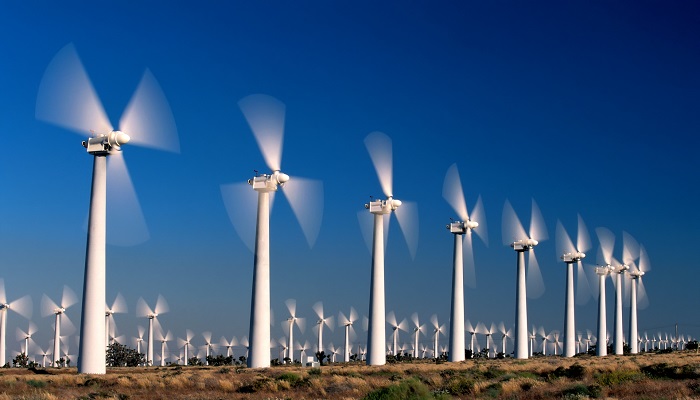 Understanding the importance of power supply to development of any economy globally and abundant availability of winds considering Lagos location as a coaster state, the Government has intensified efforts to possibly adopt wind as a source of power supply for its facilities.

Plans to consider wind as source of power supply came months after several studies, not financed by the government, claimed that Lagos, a coastal state, was well endowed with abundant wind resources that can be used to generate electricity for the over 20 million residents in the state.

And to assist distribution of the power that could be generated possibly from other sources including wind, the officials of the state government will in another one month meet with representatives of Elsewedy, an Egyptian company manufacturing transformers for power distribution in the state, to facilitate their return to operation.

The Commissioner for Energy and Mineral Resources, Olalere Odusote, made the revelation on a special virtual dialogue, CovInspiration, put together by a United Nations (UN) Special representative and British Council Global Changemaker, Dayo Israel, organised to celebrate the first year anniversary of the Babajide Sanwo-Olu administration.

Odusote hinted that the aim of the government behind embracing the source of power supply, a recent meeting with the two distribution companies, which discussion was centered on improved service delivery to residents and planned meeting with the Egyptian transformer manufacturers were all geared towards ensuring that residents of Lagos have constant power supply at their disposal.

“We are in discussion with some partners to carry out wind studies in Lagos to be able to use wind as source of energy. We are searching for the right location and after that, the research will start fully.

“After that, we will inform the public about the new development. And our plan, all things possible, is to complete it and run it before the end of this administration. But that depends on the feasibility (study) on the project and the market demands”.

On the Elsewedy factory located in Badagry axis, which had been shut for several months, he noted that the interest of the government was to ensure that the factory, which also produces domestic electric meters, returns to full operation to address Lagos power challenges.

The commissioner stated that the return of the factory to operation will assist the government power sector plan and that it was the aim of Sanwo-Olu’s administration to resuscitate and sustain any facility inherited by the government.

“In another four-week time, we will be having a discussion with Elsewedy on the factory and I am hoping that by next year, the factory will have started operating at full capacity”.