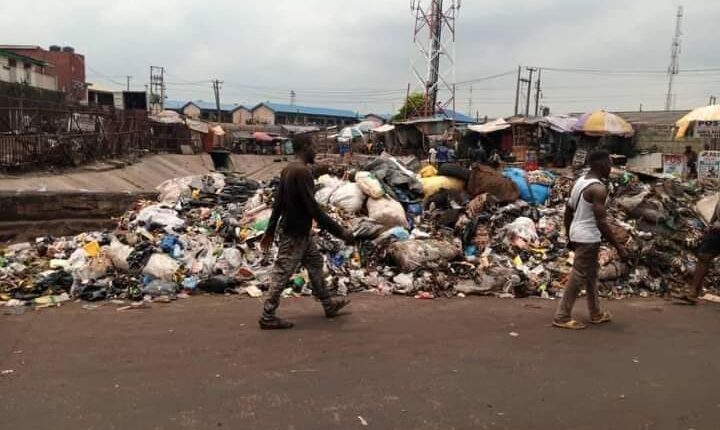 The Lagos State Government has shut down the popular auto spare part market, Ladipo Market, in Mushin Local Government, indefinitely after the traders contravened environmental laws in the state.

As gathered, the State government through Lagos Waste Management Authority (LAWMA) sealed the market after the traders failed to correct the infractions raised in several notices by the government on sanitation.

Closure of the market was confirmed through a statement released on Friday by Assistant Director of Public Affairs for LAWMA, Hakeem Akinleye, highlighted that the deplorable state of the environment within and around the market. 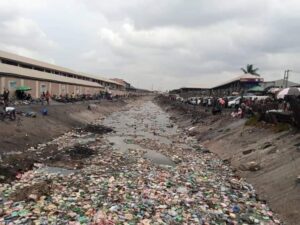 The waste authority stated that the infractions could not be overlooked due to flagrant acts of improper waste disposal that could aid an outbreak of disease across the state.

According to LAWMA, the market would remain shut until the traders turned a new leaf, that is, adhering to the environmental laws that were put in place to protect the environment and residents.

It appealed to other markets and business centers in Lagos to shun indiscriminate dumping of refuse and other related environmental offenses to avoid suffering the same fate as Ladipo market.

The agency assured residents of Lagos that it would leave no stone unturned in making sure sanitation law defaulters were adequately penalized for their actions to serve as a deterrent to others considering to embark on such.

LAWMA, meanwhile, urged traders in markets across the state, as well as other residents, to support LAWMA in its efforts to rid the environment of waste pollution, adding that people should patronize assigned PSP operators and pay their waste bills promptly.