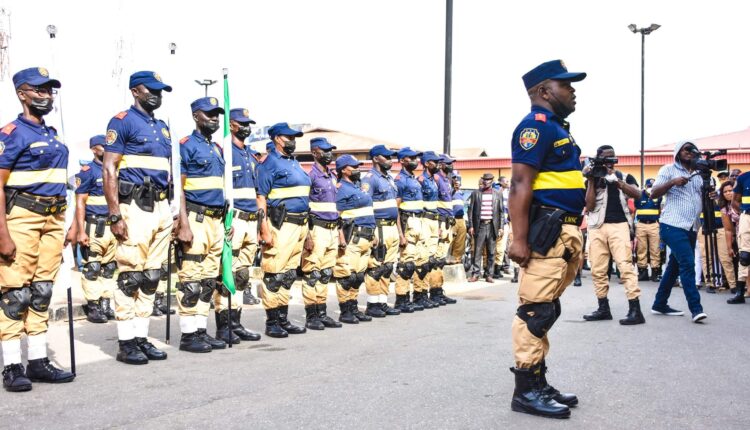 In a bid to ensure that Muslims and Christians worship in churches and mosques without fear across Lagos, the State’s Neighborhood Safety Agency (LNSA) has started beefing up security around religious centres during their worshipping hours.

The security outfit said that the decision was basically to forestall any possible attacks on mosques, churches, and other religious centres across Lagos state.

Confirming the development, the General Manager of LNSA, Ifalade Oyekan, said that intensifying monitoring of Muslim Juma’at services on Friday and Christians’ Sunday services in churches was to ensure the safety of lives and property.

Oyekan stressed that deployment of the agency’s personnel, to mosques and churches for strict monitoring of their services, was part of the strategy adopted to ensure everyone in the state gets adequate security.

He reiterated the agency’s readiness to collaborate with all other security outfits in Lagos to make the State a safe haven for investment.

The LSNA boss disclosed the deployment of personnel to worship centres yesterday in his office at the Safety Arena complex Bolade Oshodi while addressing Divisional heads and Corps Officers on the need to be more security conscious.

Oyekan implored the officers to be more professional and ensure that security which was the sixth pillar of the state governor, Babajide Sanwo-Olu’s agenda, THEMES agenda, could be achieved effectively.

He, meanwhile, commended the efforts of officers of the agency for ensuring the safety of lives and properties of Lagosian, especially in communities across the state.

The General Manager appreciated Governor Babajide Sanwo-Olu for always coming to the aid of the agency whenever the need arises and also supporting the rebranding process being done in the agency.

This came less than one week after personnel of the arrested three-man robbery gang terrorizing commuters across the state, following a tip-off from residents.