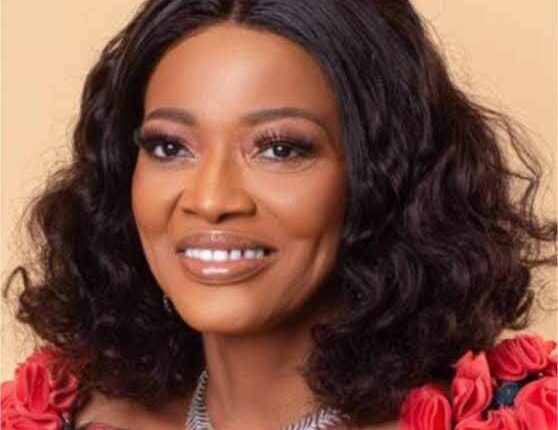 A former Deputy Speaker of the Lagos State House of Assembly, Adetoun Adediran, has been reported to have passed on after a brief illness in the state.

Adediran, a member of the Micheal Otedola  College of Primary Education (MOCPED), was said to have been pronounced dead by medical officials at a hospital on Wednesday.

The former lawmaker, who served as a lawmaker between 1999 and 2003, death has been described by many as a rude shock considering that she did not have any underlining ailment.

Confirming her death, a member of the All Progressives Congress (APC), Oguntoyinbo Ismael, described her death as shocking and devastating.

Oguntoyinbo, who wrote on his official social media page, said; “It is shocking hearing about your demise this morning Hon. Toun Adediran one of our leaders in Surulere.

“That I still saw your pictures with Mr. Speaker few days ago commissioning projects in our dear sport city; that you died this morning confirms the says that death is inevitable and it is only God that can give and take life”.