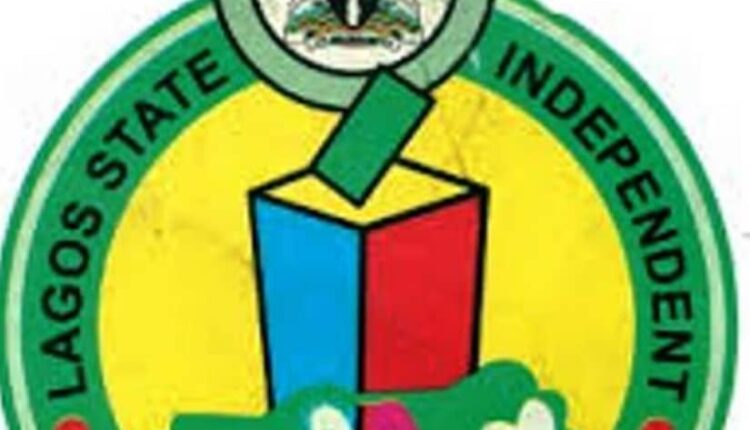 The Lagos State Electoral Commission (LASIEC) has declared that the Local Government and Local Council Development Areas (LCDA) election will hold in July, 2021.

LASIEC added that the poll for offices of Chairman, Vice-Chairman, and Councillors for the 20 Local Government Councils and 37 LCDAs would be free and fair.

Confirming the new date, Chairman, LASIEC, Justice Ayotunde Phillips (retd), on Tuesday, disclosed that further details on the poll would be published very soon to guide political parties and their aspirants on the election.

Phillips, who assured Lagosians that the commission was committed to ensuring that the state council poll holds without rancour, stated that several steps had been taken earlier towards conducting a peaceful poll.

She said: “Election into the offices of Chairman, Vice Chairman and Councillors in the 20 Local Government Councils and 37 LCDAs in Lagos State is scheduled to hold in July 2021.

“LASIEC, the body charged with the statutory responsibility of electoral management and administration is committed to conducting a free, fair, credible and inclusive election. The Statutory Notice shall be published very soon”, she added.

This announcement came barely three weeks after the Phillips said that non-sensitive electoral materials including ballot boxes, for election have been dispatched to their 57 offices and rehabilitation of offices across the state.

She added that plans had been concluded to launch a user-friendly website before the election to further bridge the gap and boost the communication gap between the commission and her various publics.

Phillips stated that the move embarked on the umpire was made possible by the state government that allowed the commission to act independently as stated in the constitution that established the commission in Lagos.

The chairman stressed that the government’s non-interference in LASIEC activities has helped the commission to work freely fulfill its constitutional without fear or intimidation from the public.

She said: “As part of our state of readiness for the election, the Commission has inspected and ascertained the functionality of our Local Government Offices. Those that are below expectations are urgently receiving attention. Non-sensitive materials have also been dispatched to remote local Council areas with difficult terrains to avoid late hour rush.

“The Commission’s new uncluttered and user-friendly website that will further boost communication between the Commission and her various publics is ready and will be unveiled soon”.

The LASIEC boss revealed that the forthcoming Lagos council poll would take into consideration a new approach to the health and safety of voters and election personnel in line with the reality of the pandemic.

“Taking centre stage also, is the online incident reporting, through our website to ensure prompt resolution of crisis and other critical challenges.

“Also, our work on voter education and enlightenment has intensified. Inclusivity mechanisms for women; youths, persons with disabilities, and other vulnerable groups within the population are also receiving proper attention,” she added.