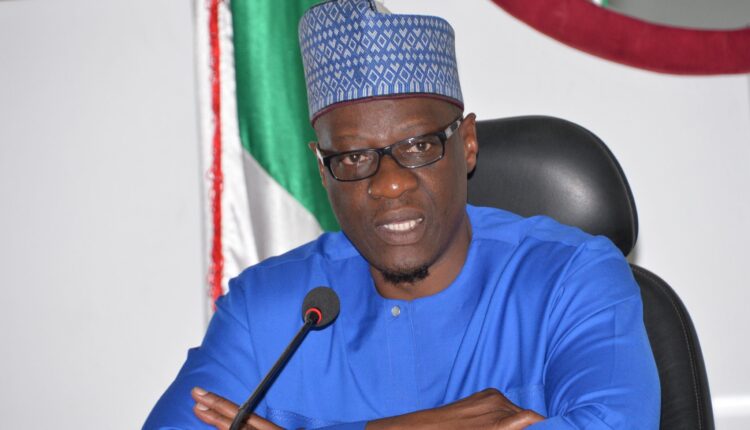 The Economic and Financial Crimes Commission (EFCC) has disclosed that the Kwara State former Governor, Abdulfatah Ahmed, has been arrested and detained over alleged misappropriation of over N9 billion.

Ahmed, who was the immediate past governor for Kwara, was said to be grilled by a crack team of operatives at the anti-graft agency’s headquarters in Federal Capital Territory (FCT) Abuja.

As gathered, the former governor arrived at the EFCC headquarters at about 10 am on Monday, in response to the invitation extended to him by the agency to ascertain the alleged diversion of N9 billion under his administration.

After his arrival, he was said to have been led into the interrogation room and was questioned by the anti-corruption agency on the whereabouts of the funds during his eight years tenure as Kwara governor.

Confirming the detention of the ex-governor, Spokesman for the EFCC, Wilson Uwujaren, explained that Ahmed’s visit to the commission was in response to the anti-graft agency’s earlier invitation

The money was alleged to have been accumulated funds diverted during his tenure as governor of the state, and while serving as the Commissioner for Finance under the administration of his predecessor, Bukola Saraki.