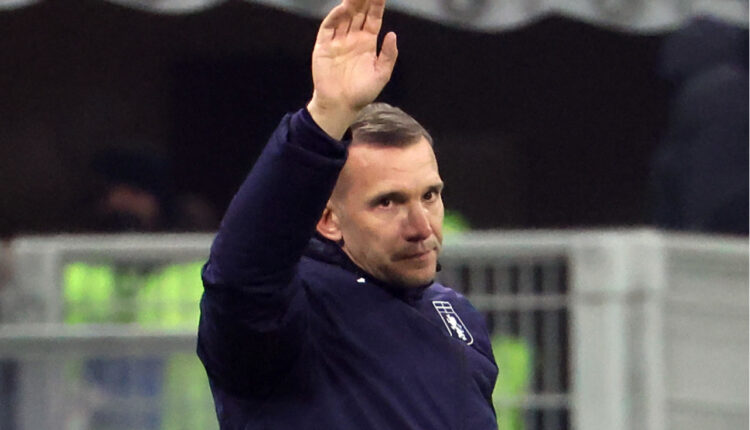 The management of an Italian football club, Genoa, has terminated the appointment of their manager and AC Milan former striker, Andriy Shevchenko, over his inability to guide the team towards winning matches.

It said that Shevchenko had only won one of his 11 matches in all competitions after being hired and does not believe that the manager could guide the team to win this season’s Seria A title.

The manager’s employment was terminated barely two months after his appointment as the Serie A club’s new manager with a contract that was expected to elapse in 2024.

Announcing his sack on Saturday, the club management disclosed that its Under-17 coach Abdoulay Konko, a France former defender, would be caretaker manager until a permanent replacement is found for the Ukrainian.

His sack was announced after the team was thrashed by his former club, AC Milan, during the Italian Cup encounter played at home during the week.

Under Shevchenko’s stewardship, Genoa scored just three times in nine Serie A matches, failing to win and losing six times to other teams on the log.

Genoa, who were taken over by American backers 777 Partners last September, sit second-bottom on the Serie A table, five points from safety.

Shevchenko was employed by Genoa after guiding his country, Ukraine, national team to the Euro 2020 quarter-finals last summer, losing 4-0 to England in Rome, Italy.

It would be recalled that the 45-year-old, during his active days, scored 175 goals in 324 matches in two spells with Milan, twice emerging as Serie A’s top scorer and winning a Serie A title and the 2003 Champions League.