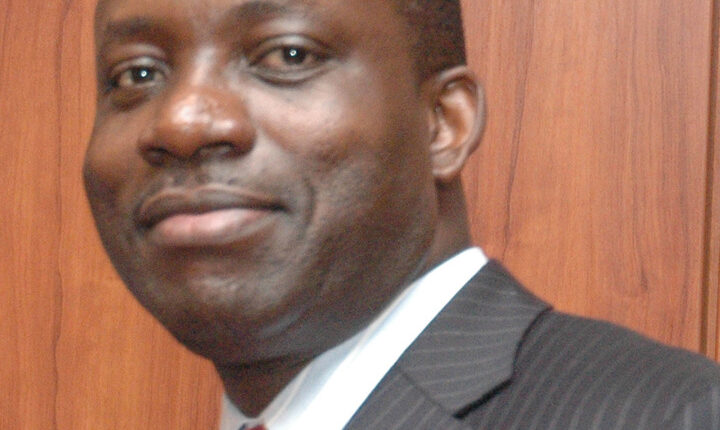 Ahead of the Anambra gubernatorial election, the Independent National Electoral Commission (INEC, has removed name of Central Bank of Nigeria (CBN) former governor, Charles Soludo, and  Peoples Democratic Party (PDP) candidates from the list of approved candidates for the election scheduled to hold November 6th, 2021 in the state.

Soludo, who was alleged to have been elected during primaries conducted by a faction of All Progressives Grand Alliance (APGA), name was replaced with the other faction represented by Micheal Emoji, a member of the House of Representatives, as the party’s flagbearer for the election.

Also, in the list released by the commission on Friday, the names of both PDP candidates, including Transcorp former boss, Valentine Ozigbo, and a former senator representing Anambra south senatorial zone, Ugochukwu Uba, who were laying claims to the primaries were not included.

A preview of the list showed that 18 candidates were cleared to contest for the election in the southeast. Andy Uba was equally listed as the flagbearer of the All Progressives Congress (APC)
INEC, in a statement signed by National Commissioner and Chairman Information and Voter Education Committee, Festus Okoye, said that their names were removed based on court injunctions received earlier on their legibility.
The commission, in the statement released on Friday, assured Nigerians that it would continuously obey and act in accordance with the country’s laws.
It said: “The Commission also considered and took cognizance of the Judgments/Court Orders served on it in relation to the primaries of the political parties and other processes leading to the election.
“In line with section 31(3) of the Electoral Act, 2010(as amended) the personal particulars of the candidates will be published in the Commissions Notice Board in Awka, Anambra State while the names of the candidates, their gender, party, age, qualification and the Commissions decision/ remarks are herein attached.”
Before the primary poll, Anambra’s ruling party, APGA, had suffered a series of crises, leading to the emergence of two factions within the state and efforts to harmonies them had continued to prove abortive.
Due to the crisis, the Victor Oye-led group had done the primary which was won by Soludo, another poll conducted by the Jude Okeke faction saw Umeoji coasting home to victory.