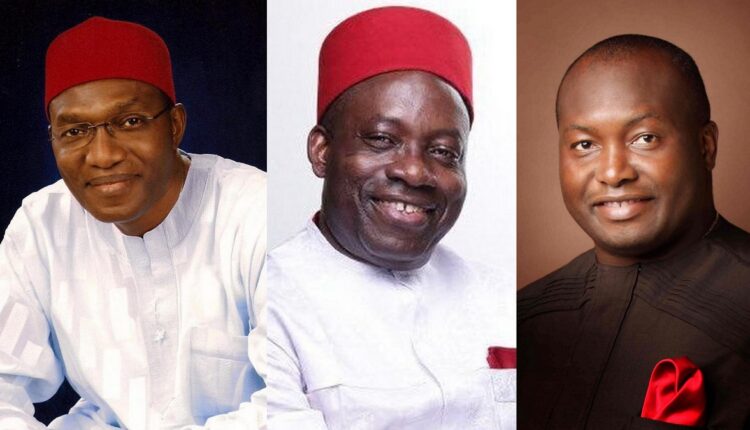 The Independent National Electoral Commission (INEC) has declared the Anambra gubernatorial election inconclusive, following the inability of electorates to cast their votes across Ihiala Local Government.

INEC said that a supplementary election would hold next Tuesday, November 9th within the council and that the final result would be announced after Ihiala residents have been allowed to exercise their fundamental human rights in the state.

Announcing the decision on Monday, INEC Returning Officer for the poll, Prof. Florence Obi, explained that the decision to hold supplementary elections in Ihiala LGA follows the failure of INEC to conduct elections there on Saturday.

According to her, this failure was due to security challenges which made it impossible for the electoral body to deploy materials and personnel in the LGA.

“We have collated results for 20 out of the 21 local government area. The outstanding results are for Ihiala Local Government Area where for various reasons, the commission could not deploy materials yesterday (Saturday).

“Consequently, based on Constitutional considerations and provisions of the Electoral Act as well as revised regulations and guidelines for the conduct of election issued by the commission, a supplementary election is indicated for Ihiala Local Government Area.”

Obi explained that the collation of results could not be concluded and that a winner cannot be declared without elections in the council.

Ihiala is the only one of Anambra’s 21 LGAs where elections could not hold. And the result of the poll announced for all other councils showed that All Progressives Grand Alliance (APGA) candidate, Charles Soludo, won 18 of the 20 councils for which results were declared.

Seven die during accident in Taraba