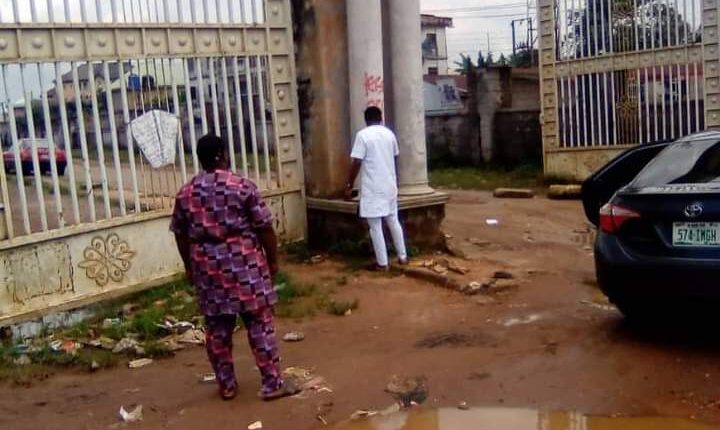 The Imo State Government has sealed the state’s former governor, Rochas Okorocha’s college, as part of the effort to recover Imo Broadcasting Corporation (IBC) property in Orji axis of Owerri, the state capital.

As gathered, the college, Rochas Foundation College, was said to be occupying 48 hectares of land and was reported to be owned by the government before Okorocha allegedly converted it to private use.

The land, it was learnt, was listed among the recommendations presented to the state government by a panel constituted during the short tenure of Emeka Ihedioha-led administration.

On Tuesday, the state government officials arrived at the location which was the old quarters of the staff of IBC and sealed it, taking over the entire property with visible inscriptions that warned anyone from going against the government directives.

Confirming the sealing, the Senior Special Assistant to the Governor on Print Media, Modestus Nwamkpa, said that the governor, Hope Uzodinma, was committed to recovering properties of the state that were allegedly converted to private use by the previous administrations including Okorocha in the state.