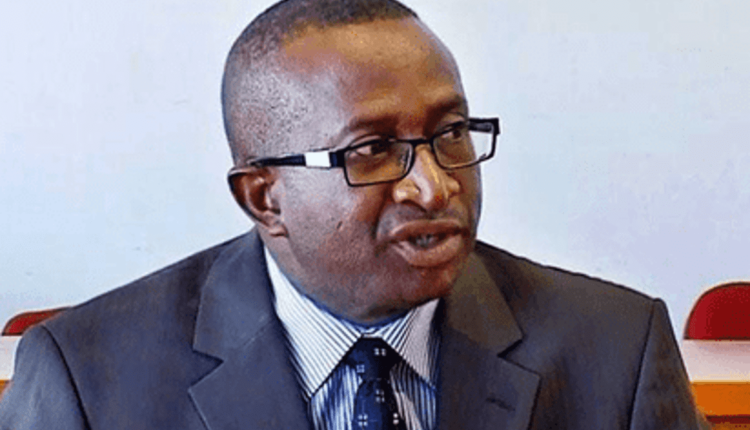 Hundreds of hoodlums on Saturday attacked and set the house of immediate past chairman of Niger Delta Development Commission (NDCC), Victor Ndoma-Egba, on fire.

Also, another set of thugs attacked the home of Chairman, Senate Committee on Federal Roads Maintenance Agency (FERMA) Gershom Bassey, and looted all the property within the premises.

Both personalities were current and former senators representing Southern Senatorial and Central Senatorial Districts of Cross River State at the Senate with Ndoma-Egba accorded the status of Senate Leader.

As gathered, both houses were situated at Asari Esor Layout in Calabar Municipality Local Government were on Saturday attacked and set ablaze by hoodlums after removing all household items including chairs, Television, and toilet seats, car batteries.