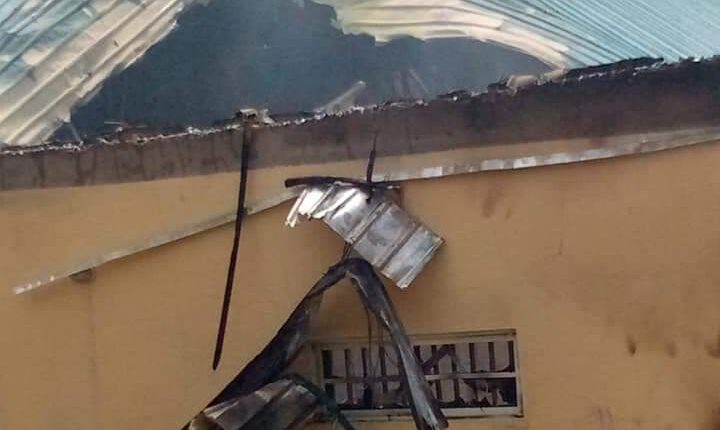 The attack on the building resulted in extensive damage to mainly the stores’ section where election materials were often kept before deployment to polling units.

Attack on the facility came less than two months to the gubernatorial election in Anambra State, scheduled for November 6th, 2021.

The building was confirmed to have been set ablaze on Sunday by the gunmen suspected to be members of the proscribed Indigenous People Of Biafra (IPOB). 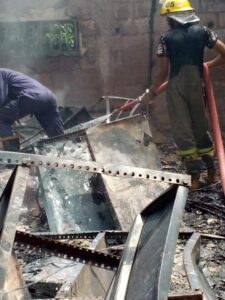 The Resident Electoral Commissioner (REC) for Enugu State, Emeka Ononamadu, said that the identity and motives of attackers were unknown.

Ononamadu, through a statement by the National Commissioner and Chairman, Information and Voter Education Committee, Festus Okoye, said: “Fortunately, all movable election materials had been evacuated following recent attacks on our offices in the State. There are no casualties in the incident”.

According to him, this unfortunate incident is the first since the last attack on our facilities about four months ago where property worth millions were destroyed during the inferno.