JUST IN: Kwara Govt. orders reopening of schools amid… 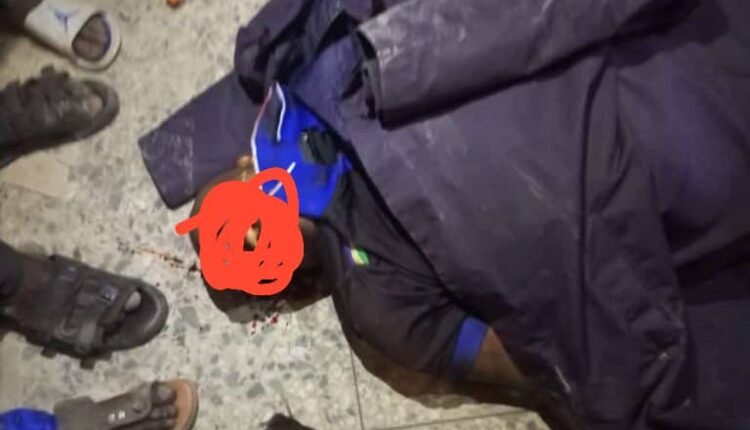 Atleast one Nigerian Police officer has been reported to have been killed and dozens of residents injured when gunmen invaded a branch of Wema bank in Iragbiji, Boripe Local Government Area of Osun State.

The law enforcement officer, identified as Hammed, was shot by the gunmen at the bank located few meters away from the Palace of Aragbiji of Iragbiji after attacking the Nigerian police station within the town.

As gathered, the robbers attacked the commercial at about 3:33 pm and left the premises about 30 minutes after without any hindrance from the law enforcement agencies and Western Nigeria Security Network codenamed Operation Amotekun, a security outfit based in the state. 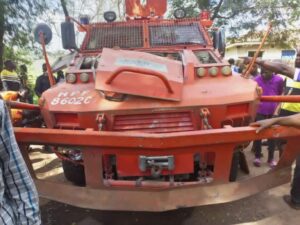 After leaving the bank, it was also learnt that the robbers shot sporadically into the air before they fled the scene and escaped through Ada Road.

While leaving the town, the armed robbers were said to have destroyed an Armour Personnel Carrier (APC) stationed at a strategic location within the community.

The Public Relations Officer of the Osun Command of Nigeria Security and Civil Defence Corps, Daniel Adigun, confirmed the incident.