What Buhari can do to strengthen his anti-corruption… 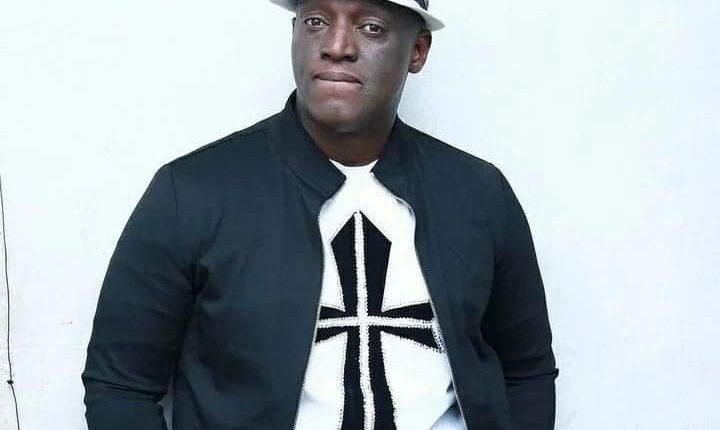 A popular gospel musician, Sammie Okposo, has been reported to have died at the age of 51.

As gathered, the artiste was said to have slumped and was pronounced dead by medical experts at the hospital where he was rushed to by family members.

It was learnt that the artiste died on Friday as he prepares to attend shows and music concerts which he had already indicate interest to attend.

His project manager, Hillary Vincent, who confirmed the news to newsmen, said: “Yes it’s true. It happened this morning.”

Vincent, however, denied further comments on the singer’s demise as he did not disclose the cause of the death.

Okposo’s death was said to have occurred barely a month after he organised a concert in London, United Kingdom (UK), where he performed to the admiration of many attendees.

Before this development, the artiste and his wife were said to have reconciled after reports of infidelity went public.