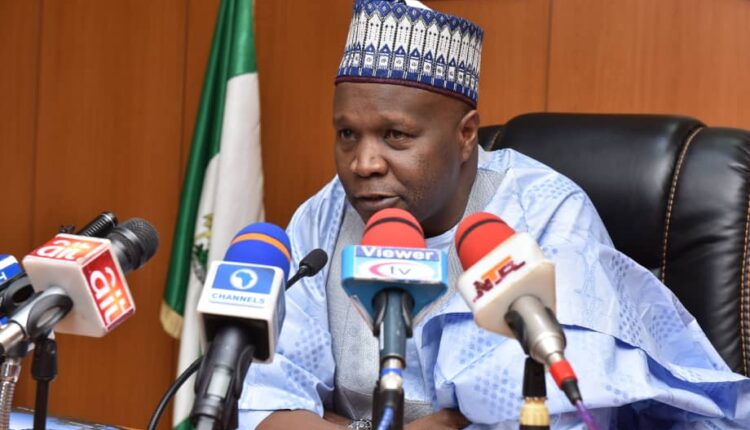 The Gombe State Governor, Muhammadu Yahaya, has terminated the appointment of three commissioners and reshuffled his cabinet as part of a measure to further consolidate operations of governments across the state.

Commissioners relieved of their appointment were Information and Culture; Alhassan Kwami, Health; Dr. Ahmed Gana, Special Duties; Mela Nunghe, and they were expected to hand over affairs of their respective ministries to their respective Permanent Secretaries.

To avoid a vacuum in the affected ministries, Yahaya has appointed three persons, Christopher Maisheru, Abdullahi Kwami, and Abubakar Musa, to act in the vacant position pending when the State House of Assembly would ratify them for the posts.

The governor’s decision was contained in a statement signed by Secretary to the State Government (SSG), Prof. Ibrahim Njodi, and released to journalists on Monday.

On the commissioners redeployed, the governor noted that they were moved to ministries where they could function effectively for the state development.

While describing the redeployment as a minor cabinet reshuffling, the governor commended the dismissed commissioners for their services to the state and wish them well in their future endeavors.