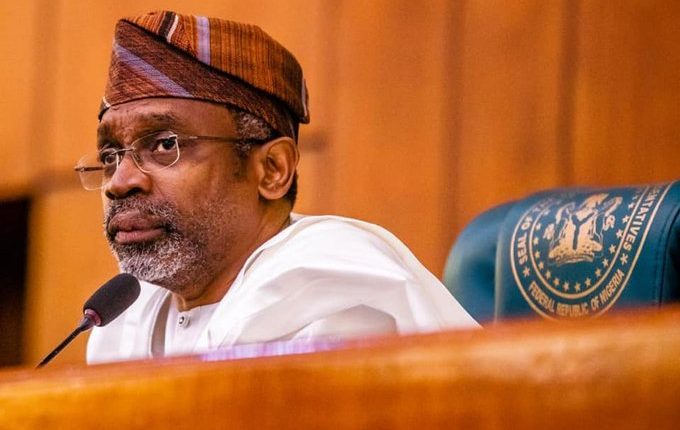 The House of Representatives speaker, Femi Gbajabiamila, the Minister of finance, budget and national planning, Zainab Ahmed, and her counterpart on State for Education, Chukwuemeka Nwajiuba as well as members of the Academic Staff Union of Universities (ASUU) were currently in a closed-door meeting to avert another shutdown of academic activities across tertiary institutions.

ASUU delegation at the meeting was led by its president, Prof Emmanuel Osodeke, and they have decided to state their grievances before the Speaker and demand that the outstanding payment be made to avoid another round of industrial actions.

The meeting held on Thursday at the National Assembly came barely two days after the Gbajabiamila summoned the ministers and the workers to address the differences between the parties before the expiration of two weeks window provided by ASUU for possible negotiation.

Earlier, Gbajabiamila, through a statement released on its official social media handle, disclosed that the meeting was to discuss the issues raised by the workers and come up with solutions that could help prevent breakdown of academic activities at the tertiary institutions.

ASUU said that the three weeks grace was given to the Apex Government to resolve all lingering issues affecting the payments of their members’ allowances and to implement the memorandum of action signed with them prior to the suspension of the last strike.

Addressing pressmen after the meeting, the ASUU President, Emmanuel Osodeke, stated that the union would ground the varsities should the central government fail to fulfill its own part of the agreement, saying we have done our own part but it is unfortunate that the government has not done its own side.

He stated that the agreements reached with the apex government were not hard to meet by the government but that the political administrators have often refused to ensure due diligence on wages of tertiary institution staff.

Osodeke noted that to silence the lecturers, the government had been paying haphazardly to bypass all aspects of the agreements reached earlier.

The ASUU president argued that it was not their wish that they embark on strike often but the strike was the best option that has gotten the attention of political officeholders across the country.

According to him, if the government allocates the right funds and disburses them as done for other sectors, the Nigerian education system particularly tertiary education will be the best across Africa.

The ASUU president added that many foreign lecturers would have been queuing to lecture in any of the Nigerian varsities rather than Nigerians leaving the country for foreign institutions.

Osodeke stressed that due to underfunding of the schools, the quality of learning has been gravely affected and that it was already having an impact on society.

He noted that the lack of structural engineers that could build better structures and prevent collapse building was due to the actions of the political administrators.