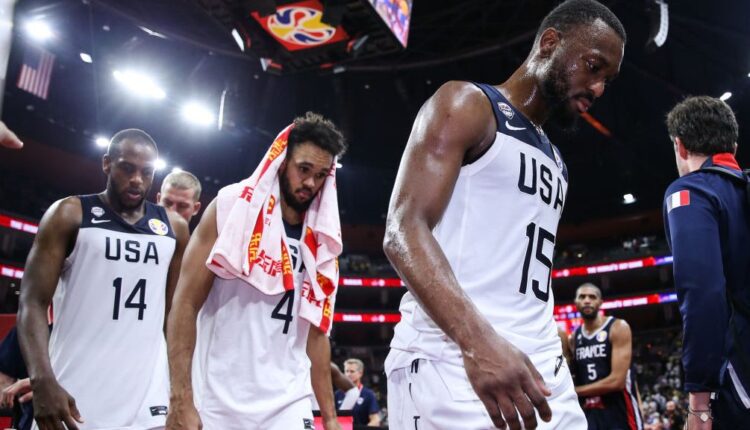 The France basketball team sounded a note of warning to their fellow Group A adversaries in the 2020 Tokyo Olympics after defeating the major contender, United States (US) team with 83 points against the 76 recorded by their opponent.

During the match played at the Saitama Super Arena, the French team recorded defeat in the first and second quarters but rallied round and took the game beyond their opponent, winning the third and fourth quarters to edge the US team by seven points.

The US star-studded which includes Brooklyn Nets star, Kelvin Durant, and Nigerian-US-based player, Adebayo Femi, started the game outsmarting the France team but loose guard as the game progressed on Sunday.