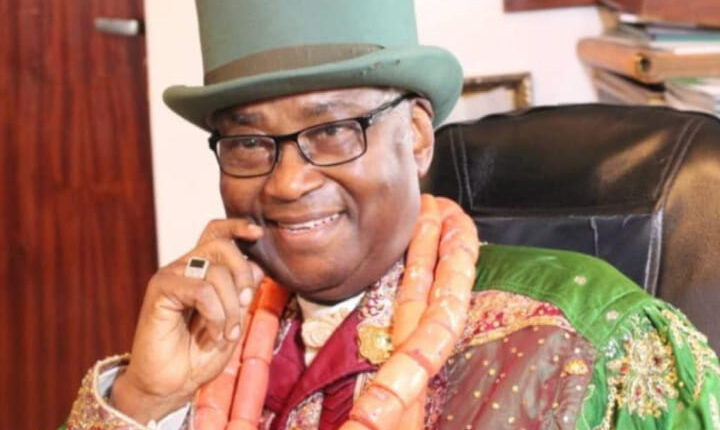 A former minister of Aviation, Tonye Graham-Douglas, has been reported to have passed on at the age of 82, after a brief illness in the country.

The former minister was said to have died barely 13 days to his 83rd birthday, a day when families and friends would have gathered to celebrate with him.

Graham-Douglas death was confirmed to newsmen by the Chairman of the Nigerian Union of Journalists (NUJ), Abuja chapter, Emmanuel Ogbeche, on Monday.

It would be recalled that Graham-Douglas was appointed Minister of Labour and Productivity in 1999 and was later appointed by the former president, Olusegun Obasanjo, as the Minister of Tourism.

The Rivers State indigene was born on May 8, 1939, in Abonnema in the Akuku-Toro Local Government Area and attended his secondary school in Lagos and Port-Harcourt and studied at Acton Technical School, London from 1963 to 1965, before proceeding to the University of Lagos where he studied from 1965 to 1969 and earned a BSc. in Botany and Zoology. The former aviation minister worked with the Nigerian Petroleum Refinery Company, Port Harcourt between 1969 and 1977.