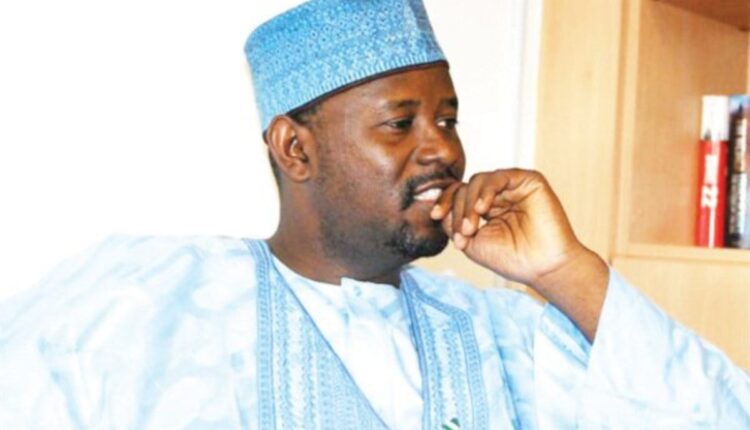 A former Minister of Agriculture and Rural Development, Abba Ruma, has been reported to have died abroad after a brief illness at the age of 59.

As gathered, the former minister died at a hospital in London, United Kingdom (UK) where he had been receiving treatments for an ailment.

Family sources said that the late Ruma, who was a former secretary to Katsina State Government, had visited the hospital for a checkup before he was placed on admission by medical experts at the facility.

Sources told The Guild that the former minister, appointed by late President Musa Yar’Adua to boost agriculture and ensure food security across the country, died on Wednesday.

Earlier, Ruma had been a team leader at Africa Rural Infrastructure Development Company (AFRIDECO) recently noted that the digitisation of agriculture in Nigeria will entrench an effective agriculture information management System, beginning with a database for farmers supported by free digital value-added services to cover agent banking, agric extension, security, healthcare, and e-commerce.

Before his death, the deceased was the founder of the School of Health in Batsari and Katsina Wayau Cherish College of Health Sciences.