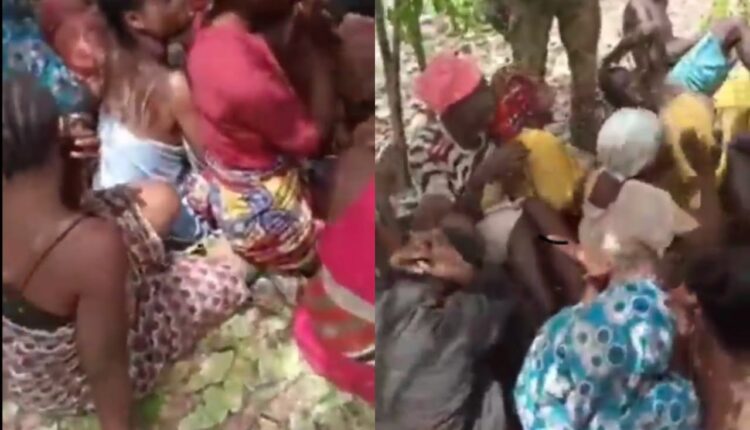 No fewer than five of the 39 students of Federal College of Forestry Mechanisation, Afaka, Kaduna State abducted by bandits were reported to have regained freedom, barely a month after the gunmen picked them from their hostels.

The five students, as gathered, after regaining freedom were said to have been taken to a military medical facility for check-up considering their health status after their rescue by the Nigerian military in the state.

Confirming the development, the Commissioner for Internal Security and Home Affairs, Samuel Aruwan, said that they regained freedom on Monday afternoon.

Aruwan, in a statement made available to newsmen, assured the abducted students’ parents that the state government would not relent until all the students were set free by their abductors.

“The Nigerian military has informed the Kaduna State government that five of the many kidnapped students of the Federal College of Forestry Mechanisation, Afaka, Kaduna were recovered this afternoon and are presently in a military facility where they are undergoing a thorough medical check-up.

“The Kaduna State government will provide updates on further operational feedback to be received on this case,” the statement read.

This development came hours after the parents of the students alleged that state governor, Nasir El-Rufai, did not hire any person to negotiate on its behalf with kidnappers.

Addressing reporters on behalf of the parents, Chairman and Secretary of the kidnapped student’s parents, Sam Kambai and Sanni Friday, vowed they will collectively negotiate with the bandits to secure the release of their children.

In the speech read out by the parents, they said: “Today makes it 25 dreary and excruciatingly difficult days since our children have been in captivity.

“We have not received any words of empathy or assurance from Government nor have we seen any action to inspire confidence that something is being done to secure the safe release of our children.

“For the record, the Governor of Kaduna State has never addressed the parents of these students from the first day of the incident until now. They have shown no concern about the trauma the parents have been enduring.

“We wish to reiterate that we will do everything within our power, everything humanly possible, with the help of God, to ensure that our children do not perish.

“For government to not do everything to secure the release of the students 25 days after their abduction, and for government to keep the parents in the dark as to what it is doing, if any at all, smacks of gross insensitivity,” they added.