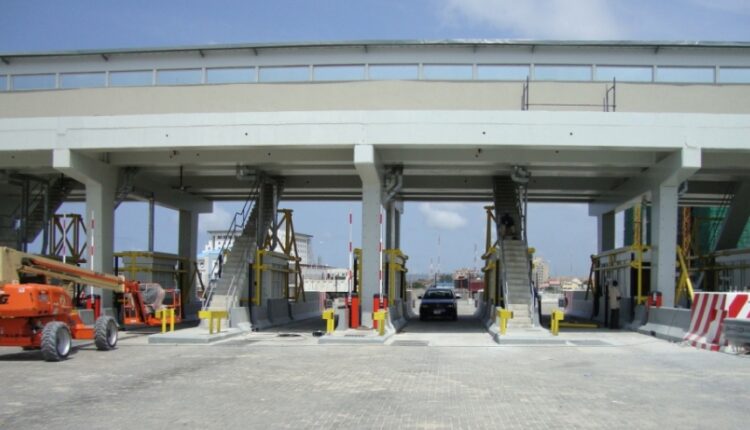 The Federal Government has concluded arrangements to rebuild toll plazas on major roads and collect revenue to repay loans and other expenses incurred during their construction as well as for regular maintenance of road network across Nigeria.

It said that under the new tolling system, prioritise would be on the use of technology for collection of toll on major roads and that Cars plying the roads would be mandated to pay N200; Sports Utility Vehicles (SUVs) N300, Private Buses N300, Commercial Buses N150, and Luxury Buses as well as Trucks N500.

The apex government, on Wednesday, explained that bicycles, tricycles, motorcycles, diplomatic vehicles, military, as well as paramilitary vehicles would be exempted from paying the toll fees.

As gathered, some of the roads, under concession, that may be toll by the government were: Benin-Asaba, Abuja-Lokoja, Kano-Katsina, Onitsha-Owerri, Shagamu-Benin, and Abuja-Keffi-Akwanga.

The apex government reintroduced the revenue system barely 17 years after the administration of ex-President Olusegun Obasanjo scrapped toll gates across the country over embezzlement and other irregularities.

Addressing pressmen after the FEC meeting, Minister of Works and Housing, Babatunde Fashola, disclosed that Government officials would not be exempted from paying road tolls on dual carriageways roads pronounced eligible for tolling by the Federal Government.

While stressing that the framework for the broad policy was adopted at the meeting, Fashola explained that the new toll policy contained inputs from various sectors including the National Assembly, Transport Unions like the National Union of Road Transport Workers (NURTW), Road Transport Employers Association of Nigeria (RTEAN).

An aide to the President, Tolu Ogunlesi, in a statement released after, hinted: “A Willingness-To-Pay Survey was carried out, to arrive at the recommended pricing framework. The fees at existing tolled roads (Lagos and Abuja Airport Toll Plazas, and the Lekki and Ikoyi Toll Plazas) were also taken into consideration,” he added.

“Toll Revenues will be used to maintain the roads and also to repay investors who have invested in building or completing a road under the Highway Development Management Initiative (HDMI). Electronic Toll Collection and Management systems will be prioritised over Cash systems.

“People who live around Toll Plaza Areas will benefit from what is called ‘Frequent User’ discounts, in line with global best practice.”