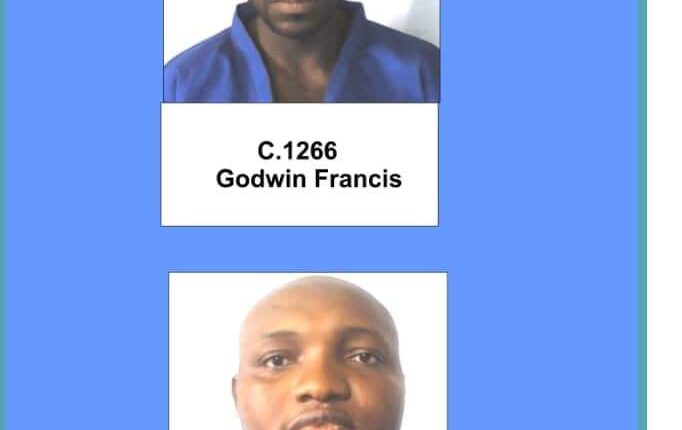 Barely three days after Jos Custodial Centre fell under attack with 252 inmates fleeing, the Federal Government has released the identities of the prisoners that have left the correctional centre and were yet to return.

The apex government through the Nigerian Correctional Services has disclosed that more names and pictures would be released to further alert Nigerians and to aid their re-arrest by law enforcement agencies. 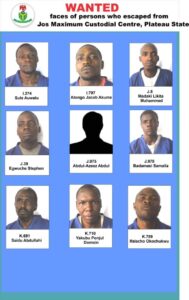 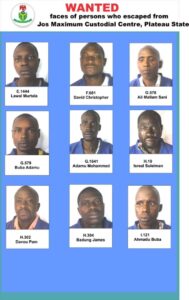 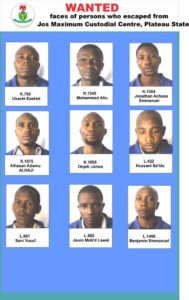 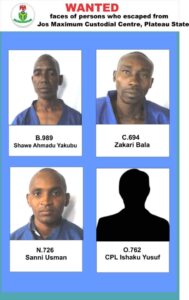 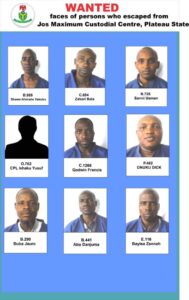 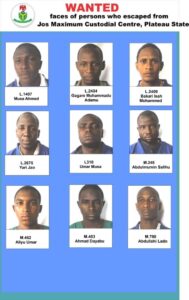 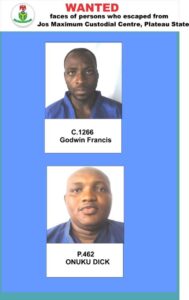