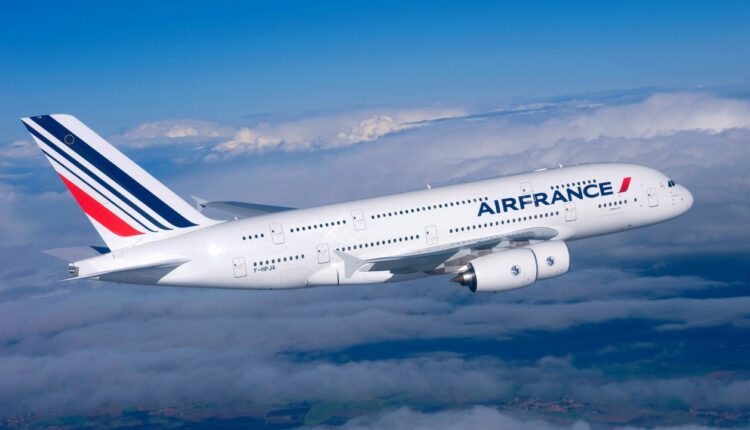 As part of strategy to prevent spread of coronavirus to Nigeria, the Federal Government has said that Air France, KLM airline, and five other airlines would not be allowed to fly into the country when international airspace is reopened on September 5th.

The decision came less than 48 hours to the reopening of Nigeria’s international airspace which was closed about five months ago after spread of COVID-19 became prevalent globally.

Announcing the apex government decision on Thursday at the Presidential Task Force (PTF) COVID-19 press briefing held at the Nnamdi Azikiwe International airport, the Minister of Aviation, Hadi Sirika, said that the move would afford the government opportunity to curtail the virus spread.

Sirika, who listed some of the airlines approved for entry beginning from September 5th to include British Airways, noted that the approval does not indicate that airlines were at liberty to act at variance with the government COVID-19 protocols.

On the protocols, the Minister disclosed that foreigners must have obtained their coronavirus test less than four days before arrival to the country and that any contravention of this section of the guideline, the passenger would be denied entry.

He added that the airline operator would also be mandated to pay a fine of $3,500 and that it would bear the cost of airlifting the passenger out of Nigeria.

He said: “Any airline that allows passengers with less than four days coronavirus certificate to board their flight will be sanctioned accordingly. The passenger would be refused entry into the country and the airline will bear the cost of airlifting the passenger back to their country”.