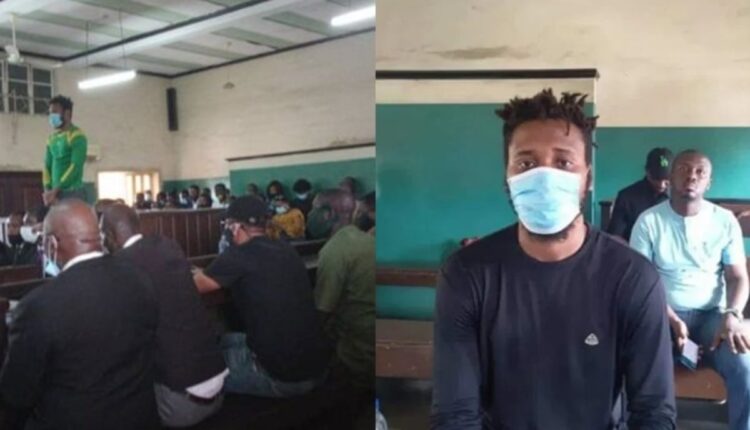 One of the major EndSARS protest champions in Lagos, Eromosele Adene, has regained freedom from the Nigerian Police custody, barely 12 days after his arrest by the law enforcement agency.

Earlier during the court proceedings, counsel to the defendant, Adeshina Ogunlana, stated that the facts presented by the police were not strong enough to support their request.