JUST IN: Ekiti speaker passes on @ 66 after suffering cardiac arrest 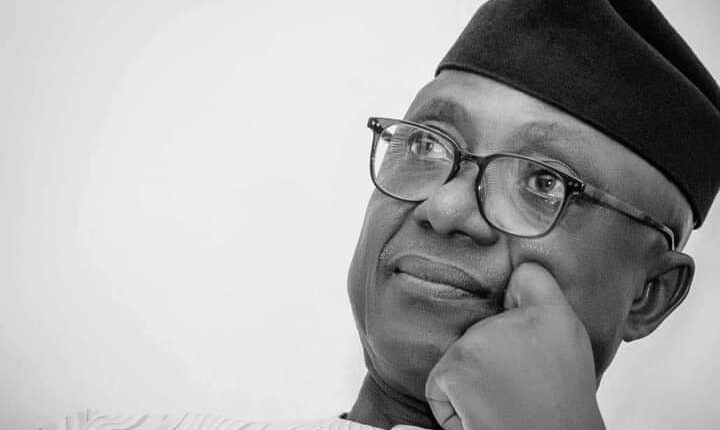 The Ekiti House of Assembly Speaker, Funminiyi Afuye, has been reported to have passed on at age 66 after he suddenly suffered heart failure in the state.

Afuye was said to have been pronounced dead by medical experts at the Ekiti State Teaching Hospital (EKSUTH), Ado- Ekiti, where he was receiving treatment after suffering a cardiac arrest.

The Chief Press Secretary to the governor,  Yinka Oyebode, confirmed the speaker’s death through a statement made available to newsmen on Wednesday.

Afuye’s death came barely 24 hours after receiving the governor, Biodun Oyebanji, at his office, discussing the development of the state.

Afuye was one of the dignitaries that graced the inauguration of Oyebanji, over the weekend and was reportedly present at a plenary that was held yesterday.

The deceased lawmaker, before his demise, represented Ikere constituency 1, and was elected speaker by his colleagues in 2019 after they were sworn in by former governor, Dr. Kayode Fayemi.

Before becoming a lawmaker, the former speaker had served as a Commissioner for Information in the state.

JUST IN: I will defeat Sanwo-Olu, his Godfather in Lagos-Jandor