JUST IN: Ekiti former senator dies after collapsing in Abuja 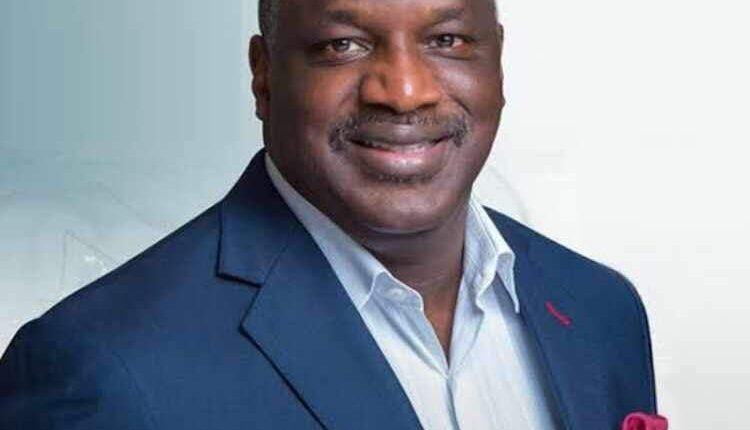 A former lawmaker representing Ekiti senatorial district at the National Assembly, Gbenga Aluko, has been reported to have slumped and died in the Federal Capital Territory (FCT) Abuja.

As gathered, Aluko slumped while in his office in Abuja and was rushed to the hospital for medical care but minutes after the arrival, the former lawmaker was pronounced dead by the experts.

The Ode-Ekiti born politician, who was one of the Governorship aspirants during the 2018 election on the platform of the All Progressives Congress, (APC) in the state, was said to have died on Saturday.

It was learnt that the deceased, one of the children of the prominent public economist, Prof. Sam Aluko. had an heart attack before he slumped and died.

Confirming the death Aluko, a Non-Governmental Organisation, Ekiti South Development Agenda, has described the death of the former lawmaker, who was a former minority Leader in the Senate, as shocking and devastating.

The group, which seeks election of an Ekiti south person as governor in 2022, through a statement released after, added that Aluko was one of the best brain from the state, saying his positive contribution to the progress of Ekiti state would be greatly missed.

In a statement signed by the coordinator of the group, ldowu Afuye, prayed that God grant him eternal rest, as well as the family of the deceased the fortitude to bear the irreparable loss.

The statement reads in part: “The Ekiti south development agenda a group in the forefront of making an Ekiti south person extraction become governor in 2022 has described the death of Senator Gbenga Aluko, a former minority Leader in the Senate as shocking and devastating.

“The group described Aluko as one of the finest from the area saying his positive contribution to the progress of Ekiti state and Ekiti south will be missed”.