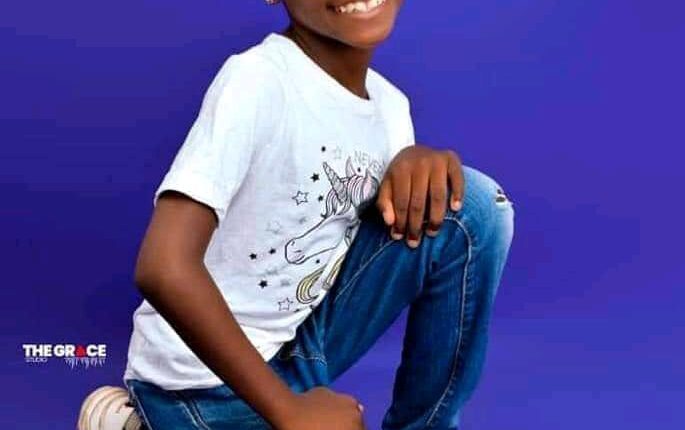 A Magistrate Court sitting in Ado-Ekiti, the Ekiti State capital has remanded a couple, Banji and Victoria Olajiga as well as their daughter, Oluwashikemi Olajiga, and other person over the murder of a 7-year-old girl, Demilade Fadare, in the state.

The four suspects were remanded in the custodial centre by the Magistrate after the Nigerian Police asked the court to adjoun the case to allow suggestion of the state’s Directorate of Public Prosecution (DPP) on the case.

Ruling on the case on Friday after they were arraigned before the court, Magistrate Micheal Fowler adjourned the case till next year, January 10th, for further hearing.

The couple, their daughter and the other suspect were said to be neighbour to the parents of the deceased girl before she was allegedly killed and body kept in a cooler in the state.

The corpse of the girl was discovered in the cooler over 24 hours after she was declared missing by her parents in Adehun community, Ado-Ekiti.

Speaking on the circumstances that led to her death, the deceased father, Oluwashola Fadare, narrated that unfortunate incident took place  on the fateful day around 9 am after his wife sent Demilade to go out and buy pap for their morning breakfast.

He noted that on arrival of his daughter at the trader’s shop, she discovered that the Woman had only one left and does not meet her demands.

According to him, Demilade decided to go back home and tell her parents before looking for another shop to buy the pap but she did not return after that.

The griefing father stated that after much investigation, a child that witnessed the movement of the deceased claimed that she saw someone that carried Demilade while she was close to the gate of an estate.

It was on that Sunday morning that Fadare got a call from his wife saying their daughter was missing. Fadare had to call his friend in Ekiti to help him search the houses in the area for his daughter.

When his colleague began the house search, they got to the house where Demilade was Murdered. The owner of the house prevented them from gaining entrance and claimed his wife left with the house key.

The deceased girl’s father explained it was the suspect that reported himself to the police. They claimed that it was their mentally ill daughter that killed Damilade. It was at the Police station that Fadere found out that his daughter was dead already.

Fadare never knew that it was right beside his house that his daughter was murdered, he thought it was kidnappers that killed her.