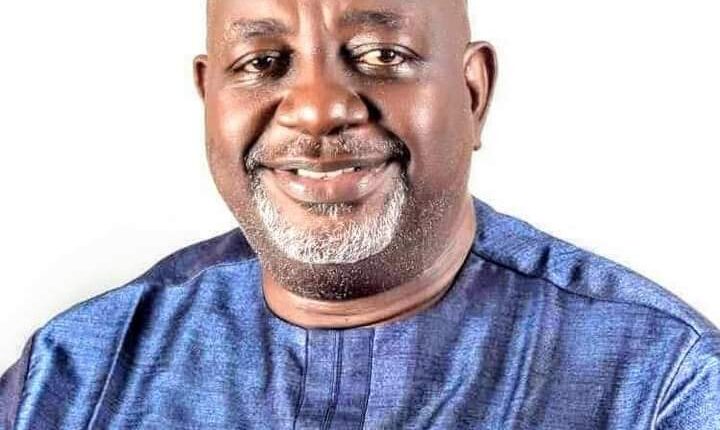 A member of the House of Representatives, representing Egor/Ikpoba-Okha Federal Constituency in Edo State, Jude Ise-Idehen, has passed on after a brief illness at the age of 53.

As gathered, the lawmaker had been declared by his party, the People’s Democratic Party (PDP), as the candidate for the 2023 election after securing a return ticket during the primary poll.

It was learnt that the lawmaker, who Edo House of Assembly former speaker, died on Friday, barely a month after celebrating his 53 birthday with his friends and relatives in the state.

Confirming the sad development, Edo PDP publicity Secretary, Ogie Aigbe Vasco, described the deceased as one of the illustrious sons of the state who would be greatly missed.

The publicity secretary, in a statement, released and made available to newsmen, commiserated with the family, friends, and PDP members in the state over the demise of Ise-Idehen.

According to the statement, it has come to the attention of the PDP Edo State Chapter that one of our illustrious sons, Jude Ise-Idehen, a member representing the Egor/Ikpoba-Okha Federal Constituency is dead.

“Jude Ise Idehen was once a member of the Edo State House of Assembly for a record two terms. And he served the PDP, Edo State, and his constituency meritoriously before his passing to glory.

The former lawmaker was born into the family of Sir George OtutuIse-Idehen and Lady Clara EnoyozeIse-Idehen on the 7th of June, 1969.

Ise-Idehen, it would be recalled, attended Emotan Primary School, Benin City, and then Immaculate Conception College (I.C.C.) in the state.

And after a brief stint at ICC, he proceeded to the newly opened University of Benin Demonstration Secondary School (UDSS), Benin City as one of the pioneer student.