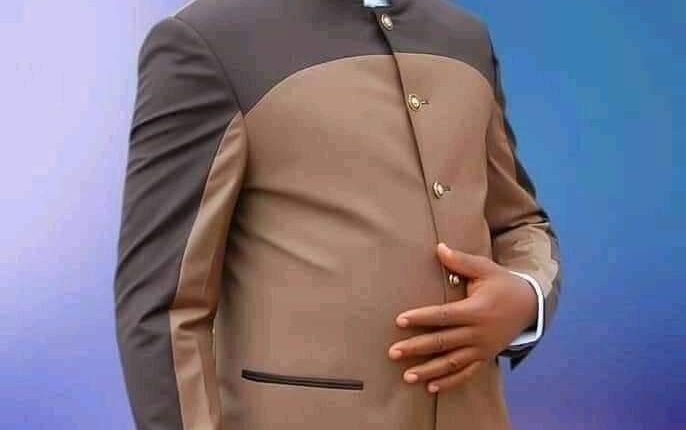 The Ebonyi State Governor, David Umahi, has ordered the closure of all government offices and markets across the state, following death of the Commissioner for Infrastructure and Concession, Fidelis Nweze, and a former Commissioner for Housing, Uche Okah, who both died during an accident in the state.

Umahi also declared Wednesday, June 23, 2021, as a Public Holiday in honour of the departed former members of the State Executive Council and that all flags across the state should fly at half-mast.

The governor, in a statement by his Special Assistant on Media and Publicity, Francis Nwaze, directed that all offices and markets should be closed in honour of the departed souls.

“All Government officials to proceed on fasting to seek the face of God in the Affairs of the State while Christian Association of Nigeria (CAN) is charged to organize prayers to break the fast by 4 pm at Christian Ecumenical Centre every day, starting from Wednesday, June 23 to Saturday, June 26, 2021”, he added.

While praying for the peaceful repose of the souls of the fallen former Exco members, the governor mandated all Government officials to participate in all the religious activities in the state.

FG may suspend WhatsApp, Facebook, others over national security