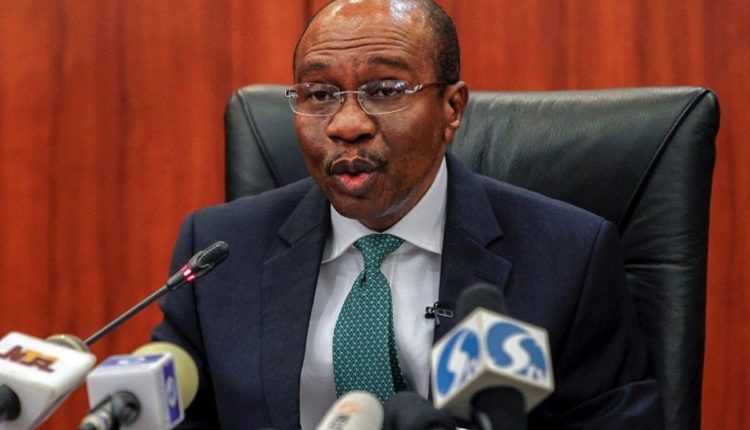 The Department of State Security (DSS) has debunked reports that its personnel invaded Central Bank of Nigeria (CBN) headquarters and arrested the CBN governor, Godwin Emefiele, after arriving in office.

It described reports published by many media organizations, not The Guild, as fake and urged Nigerians to disregard any report alleging that DSS officials invaded CBN headquarters and arrested Emefiele.

The spokesperson for DSS, Peter Afunanya, debunked reports on its personnel through a statement released on Monday and made available to newsmen.

According to him, “The attention of the Department of State Services (DSS) has been drawn to the false news making the round that its operatives invaded the Central Bank of Nigeria and arrested its Governor, today 16/1/23. This is fake news and quite misleading”.

This came after failing to appear before the House of Representatives which summoned him over some policies of the bank, CBN had announced that its governor was out of the country.

Emefiele had returned to the country on Monday, and hours after his return, news started circulating that DSS had invaded the bank, seeking to arrest him.

A Federal Capital Territory (FCT) High Court sitting in Maitama had restrained the DSS from arresting the CBN governor.

The restraining order was issued by M.A. Hassan, the presiding judge.