I am sorry, this will never happen again- Baba Ijesha 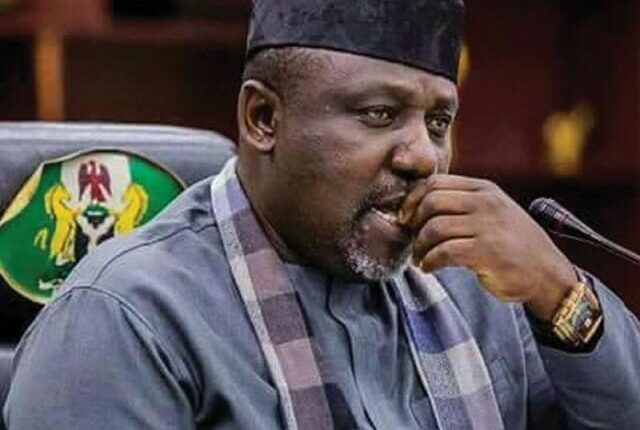 A Federal High Court sitting in Abuja has turned down the appeal filed by the Imo State’s former governor, Rochas Okorocha, asking it to restrain the State Government and the Economic and Financial Crimes Commission (EFCC) from confiscating his properties across the state.

The court ruled that Okorocha’s counsel failed to give concrete and verifiable reasons a final and absolute forfeiture order should not be given in favour of the Imo state government.

In a ruling delivered on Wednesday by Justice Fred Njemanze, who was sitting as a vacation judge, added that the suit filed against Imo State Government by Okorocha’s counsel was not properly filed.

The court ruling came two days after a State High Court in Owerri ordered the final and absolute forfeiture of Royal Palm Springs Hotel and other properties identified to have been acquired the former governor and other members of his family.

Justice Njemanze, who described the suit filed by Okorocha against Imo State and EFCC as irrelevant, maintained that the White Paper Gazette by the state government was a legally binding document.

The judge concluded that there was no concrete reason before it for why the forfeiture should not be made absolute and final, hence the state government could go ahead and do whatever it deems for the property linked to the immediate past Imo governor.

As for persons who might have made purchases on such properties, Justice Njamanze said they were at liberty to approach the court to prove their titles.