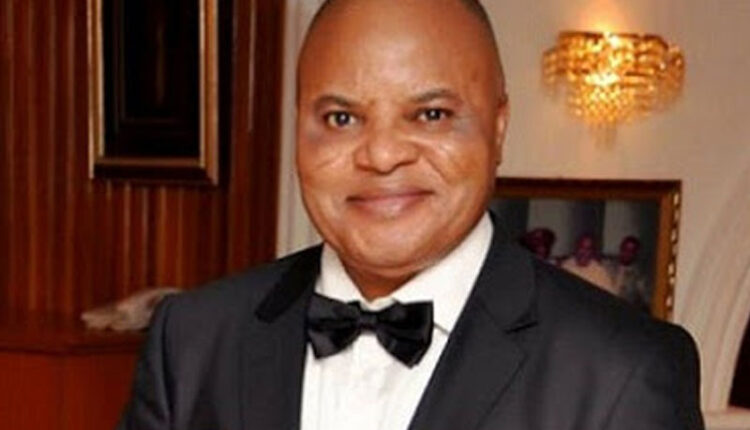 The Federal High Court sitting in Federal Capital Territory (FCT) Abuja has ordered Independent National Electoral Commission (INEC) to declare Ifeanyi Ararume of the All Progressives Congress (APC) as the winner of Imo North Senatorial By-election and issue him a certificate of return.

It added that the electoral umpire should issue the certificate to Ararume within 72 hours, to hasten his swearing-in as the elected lawmaker for the senatorial district at the National Assembly.

Delivering a ruling on a suit presented before the court on the crisis that had continued to trail the by-election held on December 5th, 2020, Justice Taiwo Taiwo on Thursday, ruled that since INEC declared APC winner of the election, it would be incorrect for the authentic candidate to be denied his fundamental rights.

Justice Taiwo added that since Ararume was the APC certified candidate, although not allowed to contest the by-election by the party, the Commission should issue the certificate to him without further delay.

According to him, with regard to the Appeal Court judgment in Abuja, the third defendant (Chukwuma Ibezim) remained disqualified.

The Judge held in a judgment that Senator Ararume remains the authentic candidate of the APC and should be declared the winner of the election.

Earlier, Taiwo dismissed the preliminary Objection challenging the jurisdiction of the court to entertain Ararume’s suit filed by the APC and Chukwuma Ibezim.

The judge, who described the application against Ararume as an attempt to arrest the judgment, dismissed it for lacking in merit.

Ararume had through his counsel told Justice Taiwo Taiwo to invoke the judgments of a Federal High Court and that of an Appeal Court to disqualify Ibezim and declare him as the rightful candidate for APC.

Tunde Falola, who is the Counsel to Senator Ararume told journalists after the court ruling that the judgments of the High Court and later the Court of Appeal have conclusively disqualified Ibezim and therefore he cannot claim to be an aspirant or candidate in the Imo North Senatorial election.

Prior to the bye-election held on December 5, 2020, Ibezim and Araraume had fielded themselves as APC candidates for the election.