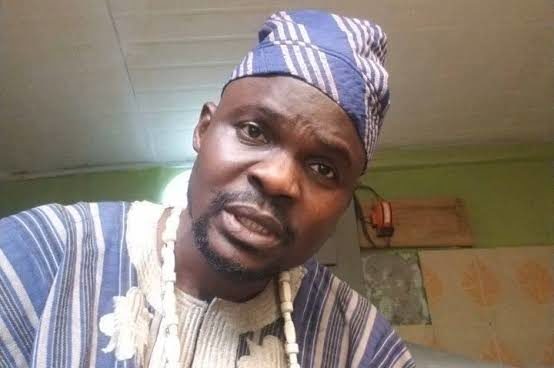 It also directed the complainant and the law enforcement agencies to ensure that on the said dates, other witnesses expected to testify before the court were made available for cross-examination by counsels to Baba Ijesha, in order to hasten the judgement.

The case was adjourned on Thursday by Justice Oluwatoyin Taiwo after the court had examined visuals of the interview conducted on the 14-year-old girl (name withheld), a foster child to a Comediene, Oluwadamilola Adekoya popularly called Princess, that was allegedly defiled by the actor.

As gathered the interview was conducted on the victim by a child expert and executive director of Cece Tara foundation, Olabisi Ajayi-Kayode.

Speaking after the proceedings, counsel to Baba Ijesha, Kayode Olabiran, hinted that the court had finished viewing visuals of the teenager recorded on May 15th, 2021.

He added that the medical expert brought to examine the child, one Dr. Aneke, had also completed his task of certifying if truly the claim my against Baba Ijesha seven years ago were true.

The actor, after his arrest, was alleged to have defiled the girl about seven years ago, using the key of her vehicle and that he mandated the girl not to speak over their affairs to anyone.

Olabiran noted that what the court would be looking into on adjourned date were testimonies of the three witnesses expected to be presented by the prosecutors.

According to him, we are awaiting for the witnesses and possibly judgement and we believe the judge would be fair to all parties in the case.

In an interview with newsmen after the hearing, Baba Ijesha, meanwhile, commended his fans for their support since while under detention and after been granted bail by the court.