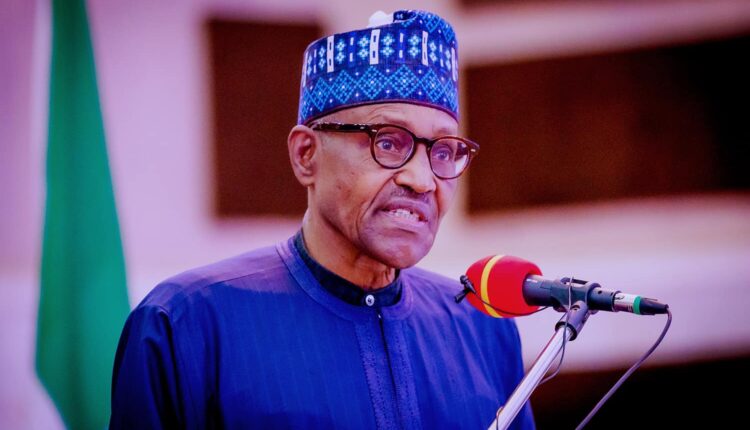 President Muhammadu Buhari has concluded plans to unveil newly redesigned N1,000, N500, and N200 notes on Wednesday, to allow Nigerians to have an idea of what the currency looked like.

Meanwhile, the Central Bank of Nigeria (CBN) has increased the monetary policy by 1 percent, from 15.5 percent to 16.5 percent while all other parameters remained unchanged.

The Governor, CBN, Godwin Emefiele, disclosed the planned unveiling on Tuesday during a press briefing on the Monetary Policy Committee (MPC) for the country in Abuja.

According to him, the CBN won’t shift its deadline for all old notes to be returned to commercial banks in exchange for newly designed ones.

However, he made a U-turn on Tuesday, saying the CBN won’t wait till December 15 anymore as the President will unveil the new notes on Wednesday.

The bank chief said, “100 days is enough for any person from any part of Nigeria to deposit his money in the bank and get his money when the new notes are released.

“For information, indeed, we are no longer waiting till December 15th to unveil and begin to release the new notes. By the special grace of God, tomorrow, which is the 23rd of November 2022, the President has graciously accepted to unveil the new currencies and the new currencies will be unveiled tomorrow at the Federal Executive Chamber by 10am.”

The Speakership Crisis in Ekiti State