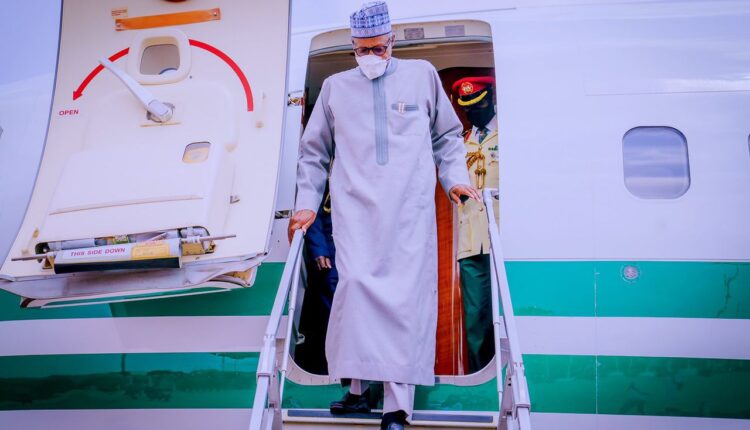 President Muhammadu Buhari has postponed plans to leave for London, the United Kingdom (UK) to visit his physicians for a scheduled medical follow-up to ascertain his health status.

The president was earlier scheduled to leave for the medical trip from Nairobi, the Kenyan capital, where he had gone to attend the United Nations Environmental Programme (UNEP) at 50, but returned to the country.

His return to the country on Friday after participating in the Special Session to commemorate the 50th anniversary of the United Nation body has attracted concerns among Nigerians on the reasons for the medical trip and why he abandoned the plan.

Meanwhile, sources at the presidency said that the president’s return to the country would be brief and that he would be leaving for London on Sunday, March 6 for his routine medical checks.

It would be recalled that during the meeting in Kenya, the president also met with the Executive Secretary of the UN Convention to Combat Desertification (UNCCD), Ibrahim Thiaw,  in Nairobi where he among other things directed collaboration between the ministries of environment, water resources, agriculture, and rural development and power to combat desertification.