Court threatens to strike out EFCC’s suit against… 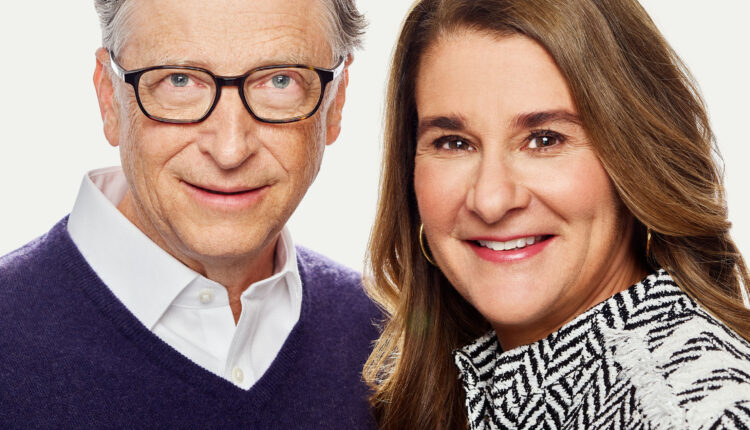 The founder of Microsoft, Bill Gate, and his wife, Melinda Gate, have both agreed to divorce, ending 27 years of a marriage that attracted the world to the couple particular;y through their Non-Governmental Organisation (NGO), Bill and Melinda Gates Foundation.

The couple agreed that considering the impact their foundation had brought to millions of people globally, they would continue to work together on the project to deliver the ultimate goal it was established to address.

In a statement released by both couples separately, they argued that after 27 years of development, it was obvious that the time has come for each individual to give the other person space to grow independently.

The two parties added on Monday stressed that the decision to end the two decades marriage was reached through mutual consent after they both accepted that the other party was not needed for their growth.

“Over the last 27 years, we have raised three incredible children and built a foundation that works all over the world to enable all people to lead healthy, productive lives”, the statement added.

“After a great deal of thought and a lot of work on our relationship, we have made the decision to end our marriage,” the two said in a statement posted on the Twitter account of Bill Gates, who co-founded Microsoft Corp.

“We no longer believe we can grow together as a couple in the next phase of our lives. We ask for space and privacy for our family as we begin to navigate this new life,” their statement said.

The two were co-chairs and trustees of their nonprofit Bill and Melinda Gates Foundation, which launched in 2000. The foundation currently has over $51 billion in assets.

The development comes two years after Amazon founder, Jeff Bezos, said that he and his then-wife, MacKenzie, were getting divorced.

It would be recalled that Gates dropped out of Harvard to co-found Microsoft with school-friend Paul Allen in 1975. Gates owned 49% of Microsoft at its initial public offering in 1986, which made him an instant multi-millionaire. With Microsoft’s explosive growth, he soon became the world’s richest person.

Gates, who made the company one of the world’s most valuable technology firms, stepped down from the board in March 2020 to focus on philanthropy.