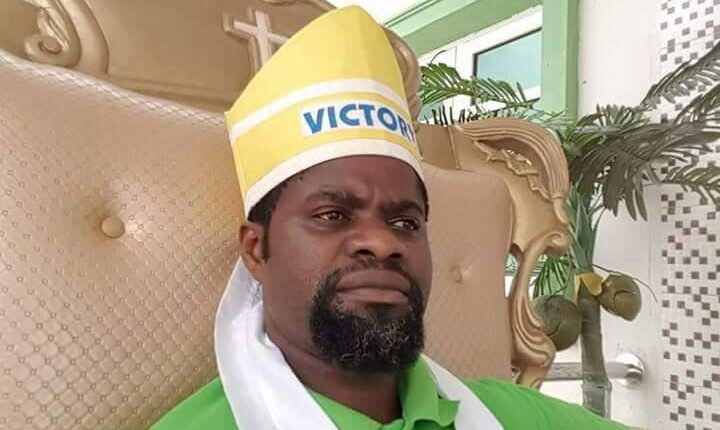 The Appeal Court sitting in Akure, Ondo state has freed the founder of Sotitobire Praising Chapel, Babatunde Alfa, and one other sentenced to life imprisonment over the disappearance of a one-year-old boy, Gold Kolawole, in his church, barely two years ago.

Another person discharged and acquitted alongside the cleric by the appellate court after being linked to the boy’s disappearance by the Directorate of State Services (DSS) was Motunrayo Egunjobi.

The court, meanwhile, was yet to decide the fate of the four others accused by the law enforcement agency during its investigations to Kolawole Gold’s disappearance from the church premises in 2019.

The court, on Friday, ruled that the circumstantial evidence the High Court relied on to hand the cleric and six others life imprisonment last year’s October was not enough to convict him and Motunrayo.

Justice Hamma Barka, who read the judgment on behalf of other judges, subsequently discharged and acquitted Alfa and the other over the disappearance of Gold, who has not been seen till date, was brought to the church service by his parents but was never seen again.

The judge, while delivering the judgement, set aside the judgement of the high court on the ground that the evidence presented was not strong enough to convict the prophet.

Before the judgement that set the cleric free,  Justice Olusegun Odusola of the high court in Akure had last year sentenced the prophet and others to life imprisonment.

The seventh person was discharged and acquitted as the court held that the prosecution counsel could not prove any case against him.

They were sentenced by the judge on two counts of kidnapping, as well as aiding and abetting to kidnap, based on the evidence provided by the prosecutor.

Four months after he began his jail sentence, Babatunde approached the Court of Appeal in February, 2021 to prove his innocence in the crime.