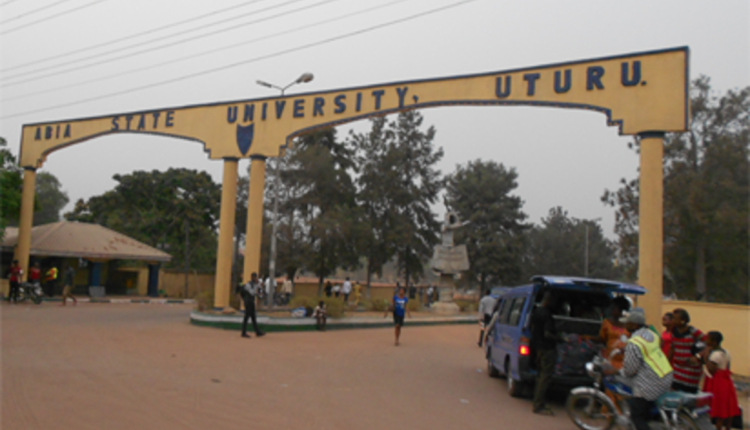 The only student of Abia State University (ABSU), Uturu, left in the kidnappers’ den has regained freedom and was about to be reunited with his family in the state.

As gathered, the student was abducted by kidnappers while walking with his friends along the Okigwe-Uturu Road, while the two other friends were lucky to have escaped, fate did not smile on him following his abduction a few meters away from the school.

Confirming the student’s release, the Abia State Governor, Okezie Ikpeazu, announced the development on Saturday through a message released on his official social media handle.

The Governor who thanked God, security agents, and management of ABSU for the release of the abducted student, expressed joy at the development and vowed that he will surely take justice to those involved in the kidnap and will not share the State with criminal elements.

He said: “It is with exceedingly great joy and a very pleasant sense of relief that I announce that the only kidnapped ABSU student who was still in the custody of the hoodlums that abducted some people a few days ago along the Okigwe-Uturu Road has been freed. I spoke with her and …her mother minutes ago and want to thank God, our security agents, and the management of ABSU for a job well done leading to this good news.

“Our administration has since taken measures to strengthen the security around the area where the incident happened and even beyond it ensure the security of lives and property which remains my number one assignment as Governor and it is one duty I will never take lightly. We will surely take justice to those who abducted our students as we will not cohabit this state with criminals”.