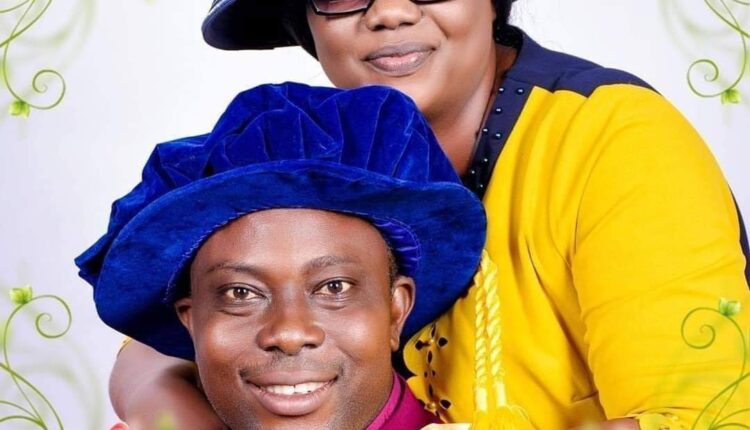 An Anglican Bishop of Jebba diocese, Kwara State, Aderogba Adeyinka, his wife, and their driver have regained freedom from their abductors’ den, barely 48 hours after they were kidnapped by the gunmen on Oyo-Ogbomoso expressway in Oyo State.

As gathered, the cleric and two others, who were said to have been released by the gunmen after realizing that the police patrol team was after them, have been reunited with their families.

After they regained freedom from their abductors, the victims were reported to have been rushed to the hospital for medical checkups to ascertain their level of fitness by experts in Oyo.

Confirming their release on Tuesday, Oyo Police Command, Adewale Osifeso, said the couple and their driver were released unhurt at about 6:20 pm by their abductors.

He said the hoodlums were pressurized into freeing their captives because of the heat turned on them by the massive deployment of the police in the area for search and rescue operations.

Also announcing their release, the Diocese of Osun Anglican Communion, in a statement released to newsmen, commended the law enforcement officers for securing their release within a short period.

In a terse statement released on its official social media handle, the church said: “Praise be to God. Bishop Adeyinka Aderogba, his wife, and driver were released from the den of kidnappers after 48 hours. They are being taken to the hospital for medical attention.”

However, there were no reports indicating whether ransom was paid by the church or the cleric’s relatives they gained freedom from their abductors.

Akeredolu warns terrorists against fresh attacks on communities across Ondo