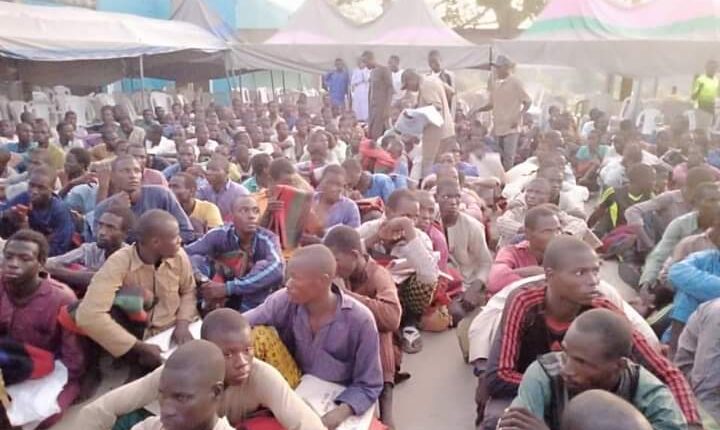 No fewer than 314 BokoHaram and the Islamic State’s West Africa Province (ISWAP) fighters have surrendered their arms and ammunition to the Nigerian Army in Borno State.

Aside from the 314 that surrendered to the Army through its troops across the Borno, 12 farmers were also rescued by the troops during patrols of terrorists’ hideouts.

The decision by the terrorists to lay down their arms increased the number of Boko Haram and ISWAP fighters that have surrendered to the Nigerian Army in June to 518. 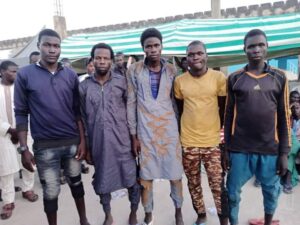 In a statement released by the Army on Wednesday night, the security agency disclosed that the fighters surrendered and accepted to be rehabilitated particularly in Bama Local Government axis of the state.

In the statement released, the military stressed that all the terrorists that surrendered were currently being profiled by its personnel to get additional details on their leaders and other operational modes. 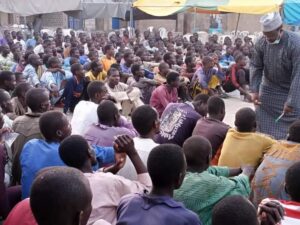 According to the statement, the ongoing offensive onslaught against terrorism in the North East recorded another success today, 29 June 2022 as 314 BokoHaram/ISWAP fighters surrendered to troops in Bama LGA of Borno State. Additionally, 12 farmers were also rescued by the troops. Profiling of surrendered terrorists is ongoing”.