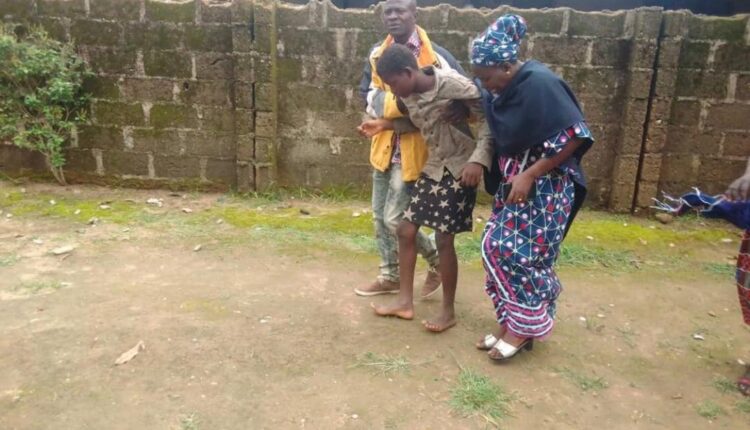 No fewer than 28 additional abducted students of the Bethel Baptist Secondary School in Chikun Local Government, Kaduna State, have regained freedom from bandits, barely 17 days after they were kidnapped from their school.

The 28 students, who were found inside the Tsoho Gaya Forest within the council, were among the 121 students taken away by the gunmen from the school hostel. 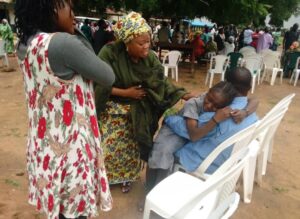 As gathered, the students, who have spent over two weeks in captivity, were found at the early hours of Sunday and their arrival into the school premises was a mixture of tears and joy for the parents and relatives that have thronged the premises to ascertain if their children were among those rescued.

Some of the parents told newsmen that ransoms were paid to the bandits before accepting that their children would be released to them.

It was not clear whether the claims made by the parents were authentic, after the bandits demanded a ransom of ₦60 ransom for the release of the students, or they were rescued by security operatives deployed to the state to end the insecurity across the region particularly in the state. 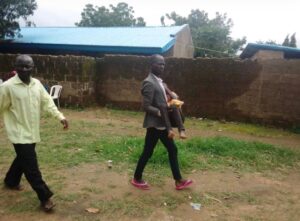 It would be recalled that three of the students were rescued by police operatives some days ago at a location also in Chikun Local Government Area and were later taken to a police medical facility for medical checks.

The 121 students of Bethel Baptist secondary school in Chikun local government area of Kaduna state were abducted from their hotels by bandits on July 8 and the students’ ages range between 10 years old and 19 years old.

One of the abducted student’s parents, Hassana Ayuba, described the victims as harmless, appealing to President Muhammadu Buhari to initiate policies that can help boost security of lives and property across the country. 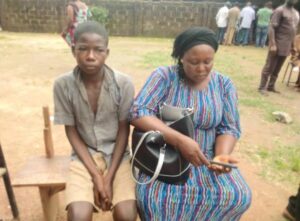