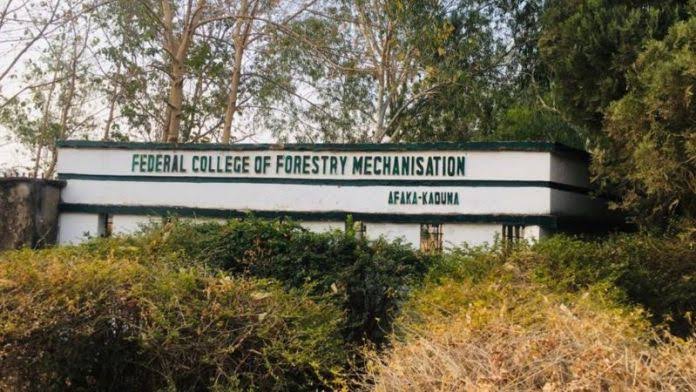 Twenty-seven students of Federal College of Forestry Mechanisation in Afaka, Kaduna State abducted by bandits have regained freedom from their abductors after months in captivity.

The students were reportedly released around Kidanda community of Giwa Local Government Area of the state on Wednesday after series of unsuccessful negotiations.

The abducted students were initially 37 before 10 among them were released in two batches while others remained in captivity with their abductors demanding a ransom of N500 million before releasing their victims.

Confirming the development, the state’s Commissioner for Kaduna State Ministry of Internal Security and Home Affairs, Samuel Aruwan, said that the released victims would go through medical attention and debriefing before they would be reunited with their family and loved ones.

“We can confirm to you that the abducted students of the Federal College of Forestry Mechanisation in Afaka, Kaduna State are here with us. Like you know, they need to undergo a thorough medical examination. By the special grace of God, we will meet you tomorrow (journalists) for a detailed briefing,” he told journalists on Wednesday.

It would be recalled that their parents had yesterday stormed the National Assembly (NASS) to request for the lawmakers’ intervention towards facilitating the rescue of their son and daughters from their abductors in the state.

The parents, who were joined by members of the institution’s Students Union Government (SUG), lamented that the negligence of security agencies in rescuing their children from the abductors was responsible for the bandits holding back the victims as well as demand for ransom.

They hinted that during their last conversation with the bandits, their request was that the parents of the 29 abducted students should bring forward N145 million as ransom before the abductees would regain freedom.

While marching to the National Assembly, the protesters alleged that interrogation of the five released students further indicated that the security operatives were presently not going after the abductors to rescue the students.

The demonstrators, who arrived at the lawmakers’ premises on Tuesday, were armed with placards bearing different inscriptions: ‘Education is our right! Safety is our right! Freedom is our right!, Free Afaka 29! ”