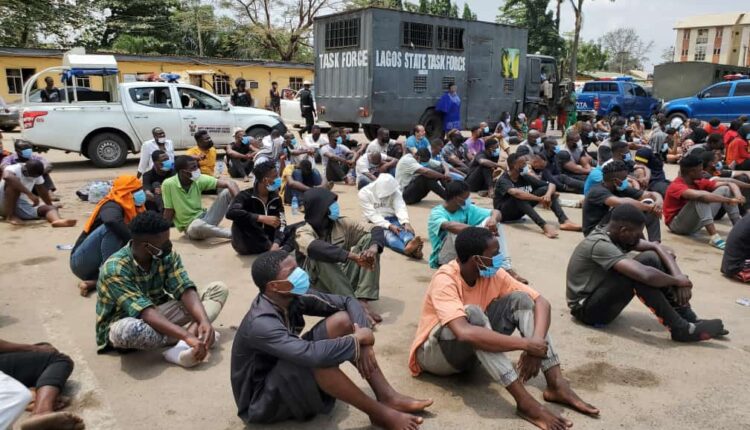 As part of the effort to flatten coronavirus curve in Lagos, the Nigerian Police has arrested no fewer than 113 clubbers for allegedly contravening the Federal and State Governments’ protocols designed to break the community transmission chain across Lagos.

The clubbers were apprehended at Garbana Club, Ajao Estate, and DNA Club, Victoria Island, Lagos by police operatives of the command including the Lagos State Taskforce led by the Commander, Sola Jejeloye.

Parading the clubbers on Monday for contravening the law, Commissioner of Police, Hakeem Odumosu, at the command in Ikeja, noted that the suspects were apprehended by the law enforcement agency yesterday during a night operation.

Odumosu said that plans have been concluded to arrest owners of the club and property used for nightclubs that were found to have violated the law in the state. 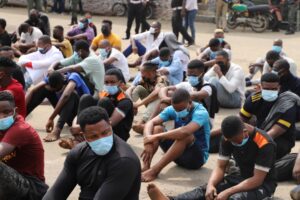 The police commissioner, while emphasising that this would serve as a deterrent to others in the state, assured Nigerians that the police would not relent on law enforcement across the state.

Odumosu, meanwhile, at a meeting with all the Area Commanders, Divisional Officers, and Heads of Departments, rolled out his plans and strategies to be adopted in curbing crimes and criminality in the state and to specifically tackle cultism in certain areas within the state.

While warning the officers against nonchallant attitudes of security personnel towards observing COVID-19 protocols, the police officer charged the officers and men of the command to discharge their duties without fair or favour and ensure regular visibility policing in their areas of responsibility in the state. 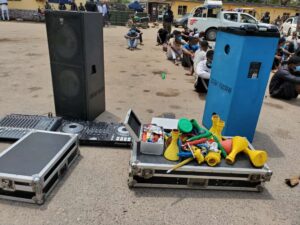