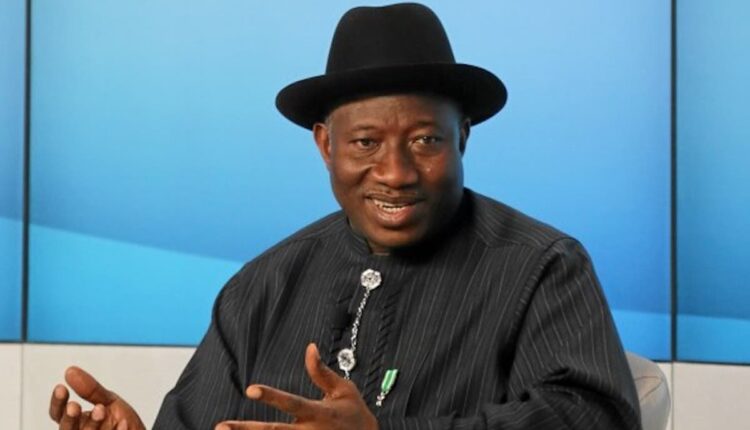 The former president, Goodluck Jonathan, has disclosed that one major reason for his administration not to have implemented reports of the 2014 national conference was due to the upcoming 2015 general election which was very close.

Jonathan said that there was a need for an elaborate time before any administration could implement every details in the final report presented by the committee before his government.

He justified his administration’s decision on Tuesday at the public presentation of the book titled: ‘The National Question’ which was authored by Akpandem James and Sam Akpe.

The former president, who was represented at the event by former Secretary to the Government of the Federation, Anyim Pius Anyim, stressed that his dream was to implement the report but the timing was lacking for him to put atleast critical aspect of the document into practice.

He said: “Whenever people say that I should have implemented its recommendations, my feeling is either those people did not understand the political environment at that time, the length of time it would take to implement the report of a conference like that or probably were just playing politics with such an important matter,” Jonathan said.

“Those knowledgeable about the processes of constitutional reforms will know that to implement the Confab report, a number of alterations will be made in the constitution which would require the involvement of the National Assembly and state assemblies.

“Such elaborate review couldn’t have been possible at that time because by the time the report was submitted in August 2014, we were already on the verge of a general election.

“It is also important to point out that at that time, the speaker of the House of Representatives, Rt Hon Aminu Waziri Tambuwal, who was a member of my party, the Peoples Democratic Party (PDP), had already moved out, with some members, to the opposition party.

“When you know that your parliament is under that kind of situation, it would have been imprudent on my own part to take such a precious document, which I consider as crucial to our development yearnings, to a parliament that would not give it due consideration.

“If we had a task that would require the alteration of the constitution, enactment of new laws, and amendment of some existing ones, there was no way that could have been done overnight.”